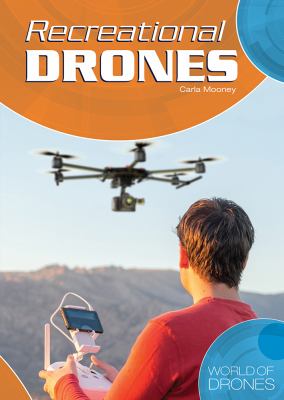 "Since their introduction in the 2000s, the popularity of recreational drones, also called unmanned aerial vehicles (UAVs), is growing. According to the United States FAA Unmanned Aircraft Systems Report for 2019, the number of unmanned drones, both commercial and recreational, is expected to double over the next year from 1.2 million to nearly 2.4 million.Improved technology and lower prices are two factors driving the growing popularity of recreational drones. As drone technology has improved, the unmanned aircraft become easier for the average hobbyist to fly. No longer limited to hobby shops and basement do-it-yourself builders, recreational drones have gone mainstream"-- 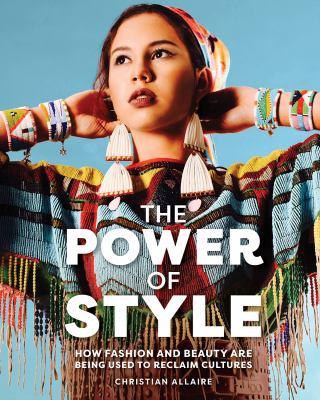 The power of style 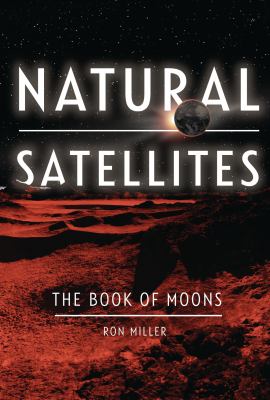 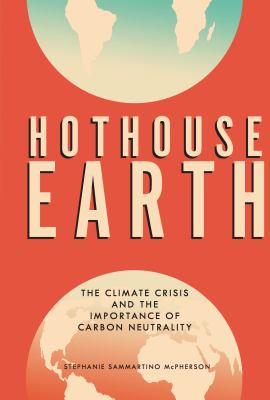 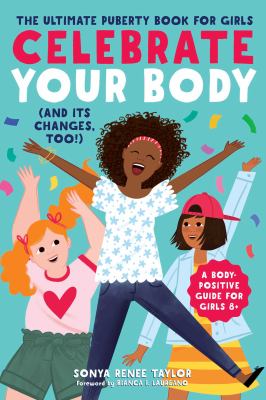 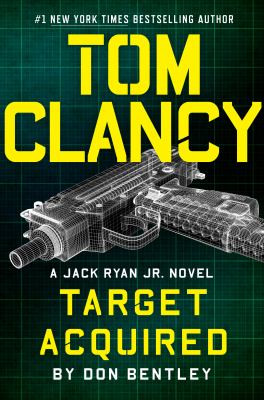 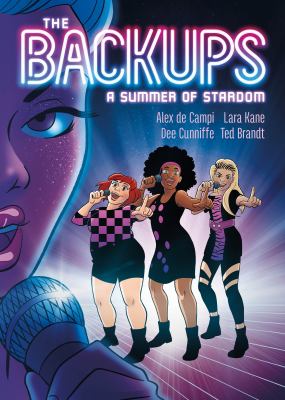 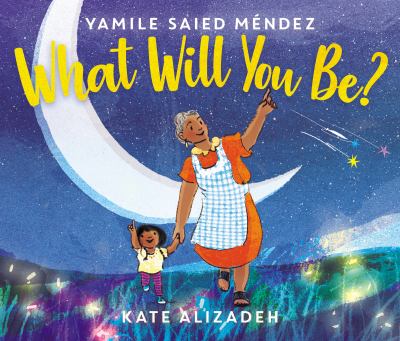