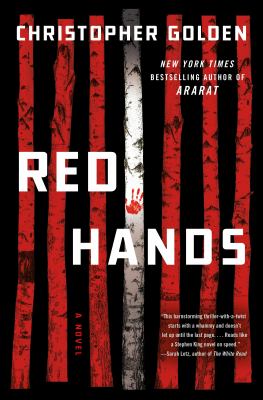 Golden, Christopher
Genre:
"When a mysterious and devastating bioweapon causes its victims to develop Red Hands, the touch of death, weird science expert Ben Walker is called to investigate. A car plows through the crowd at a July 4th parade. The driver climbs out, sick and stumbling, reaching out... and everyone he touches drops dead within seconds. Mae Sinclair watches in horror as people she loves begin to die and she knows she must take action. But in the aftermath of this terror, it's Mae Sinclair who possesses that killing touch. Fleeing into the mountains, Mae is struggling with her own grief, confusion, and the dawning realization that she will never be able to touch another human being again. "Weird s**t expert" Ben Walker is surprised to get a call from Alena Boudreau, director of the newly restructured Global Science Research Coalition. There's an upheaval in the organization and she needs to send someone she can trust to Jericho Falls. Whoever finds Mae Sinclair first will unravel the mystery of her death touch, and many are willing to kill her for that secret. Walker's assignment is to get her off the mountain alive. But as Mae searches for a safe hiding place, hunted and growing sicker by the moments, she begins to hear an insidious voice in her head, and the yearning, the need... the hunger to touch another human being continues to grow. When Walker and Mae meet at last, they will unravel a stunning legacy of death and betrayal, and a malignant secret as old as history"--Provided by publisher. 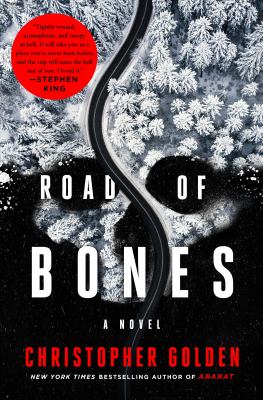 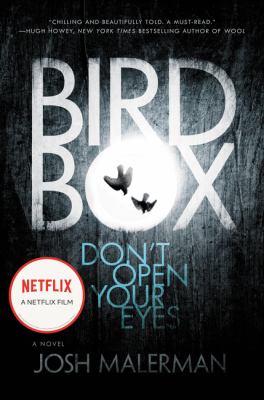 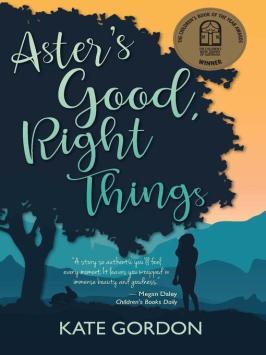 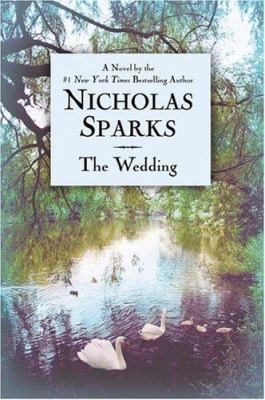 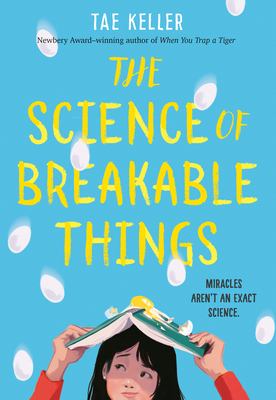 The science of breakable things