Gratz, Alan
Genre:
Although separated by continents and decades, Josef, a Jewish boy livng in 1930s Nazi Germany; Isabel, a Cuban girl trying to escape the riots and unrest plaguing her country in 1994; and Mahmoud, a Syrian boy in 2015 whose homeland is torn apart by violence and destruction, embark on harrowing journeys in search of refuge, discovering shocking connections that tie their stories together.

Also available in English as Refugee.

In Spanish, translated from the English. 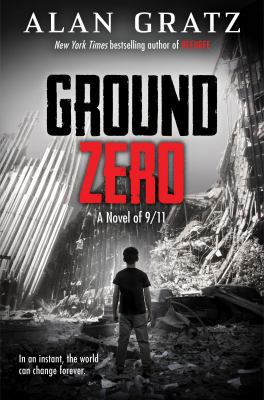 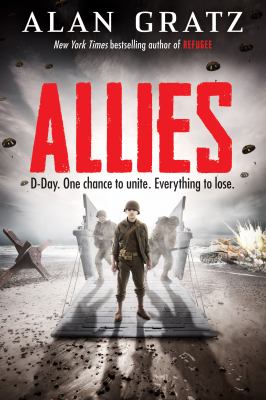 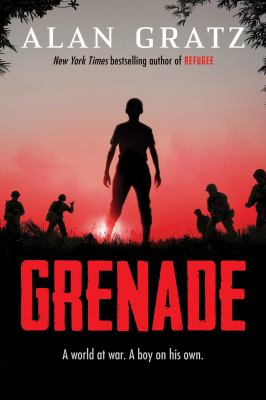 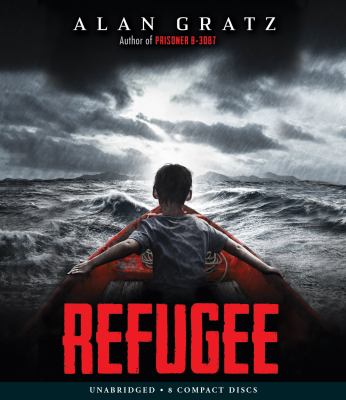 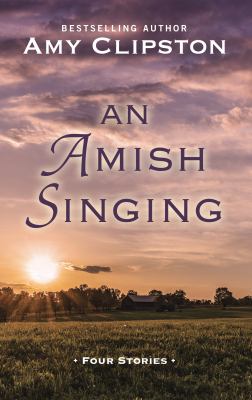 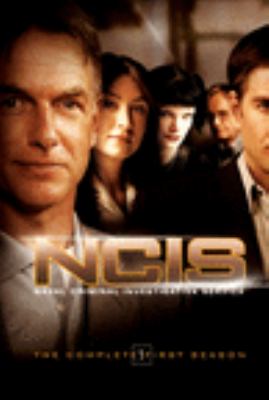 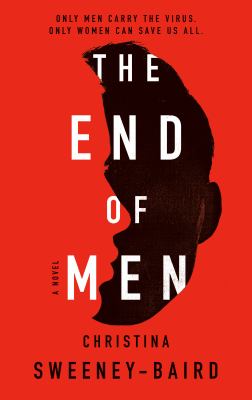