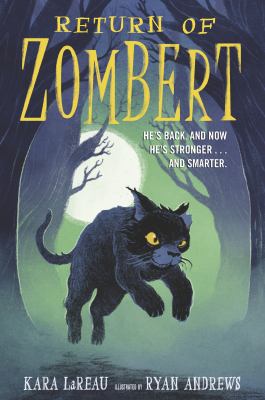 LaReau, Kara
Genre:
"ZomBert is back in book two of a wry new mystery series by award-winning creators Kara LaReau and Ryan Andrews. A stray cat who escaped the YummCo Laboratories on the outskirts of Lambert, Bert has now been officially adopted by nine-year-old Mellie Gore. He spends his days dozing in Mellies room and his nights hunting . . . and devouring fresh prey. Berts health and memory have returned, and his newfound strength and smarts are off the charts. Mellie, meanwhile, is busy working odd jobs to fund her cats visit to the vet, convinced that Bert can win the Best Pet contest at the upcoming YummCo-sponsored Harvest Festival. But is Bert really the best pet in Lambertor just the weirdest? And could he be plotting revenge? Clever illustrated fare for fans of Bunnicula and other humorous forays into the macabre. A second meaty serving of the ZomBert Chronicles offers a suspenseful treat for animal lovers and fans of spooky mysteries."-- 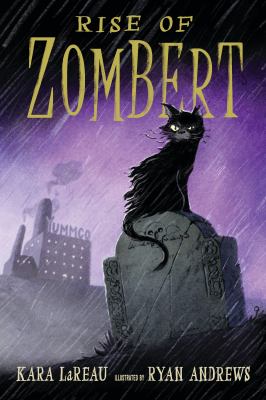 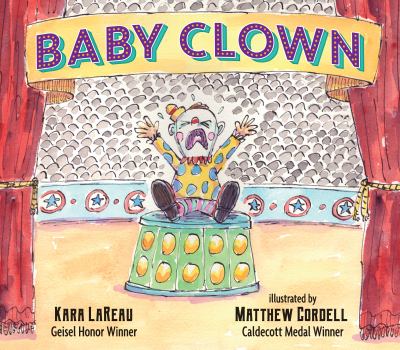 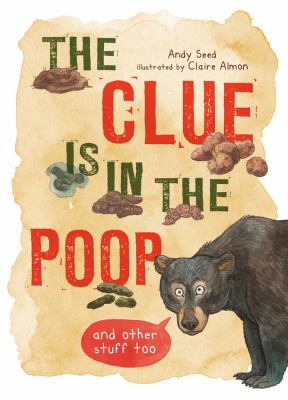 The clue is in the poop 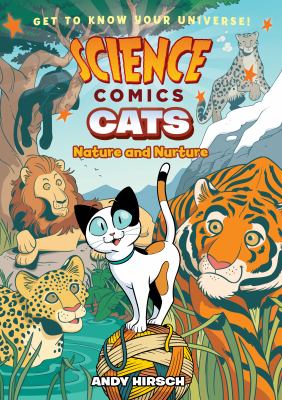