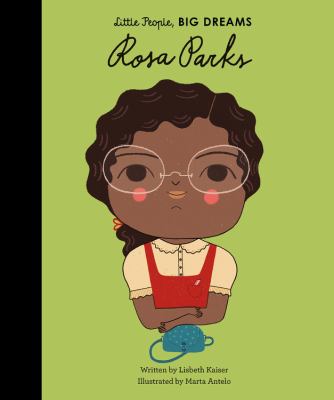 Kaiser, Lisbeth
Genre:
Rosa Parks grew up during segregation in Alabama, but she was taught to respect herself and stand up for her rights. In 1955, Rosa refused to give up her seat to a white man on a segregated bus, sparking the Montgomery Bus Boycott. Her decision had a huge impact on civil rights, eventually leading to the end of segregation on public transport. Rosa was described as "the mother of the freedom movement". This inspiring story of Rosa's life is moving, and approachable for young readers. 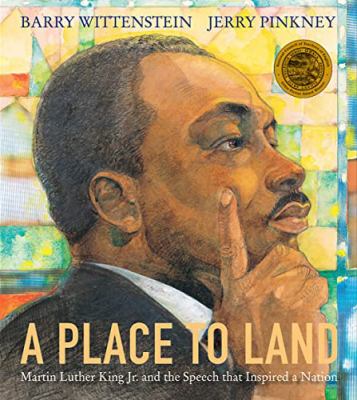 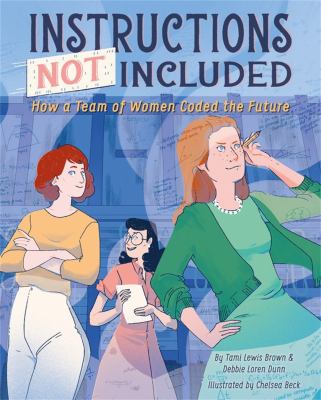 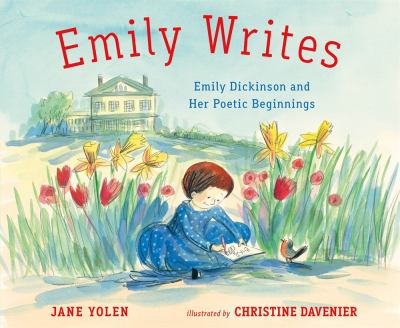 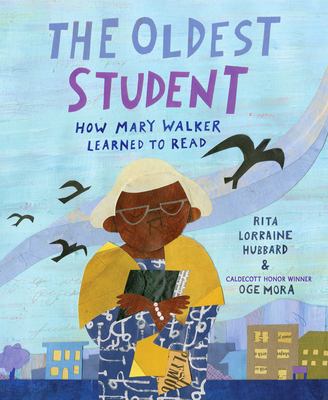 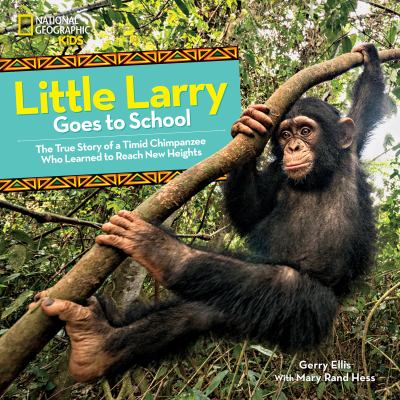 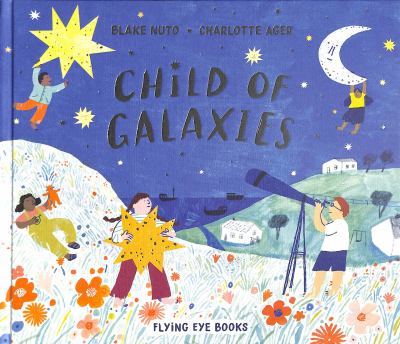 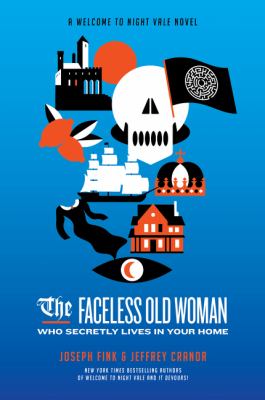 The faceless old woman who secretly lives in your home