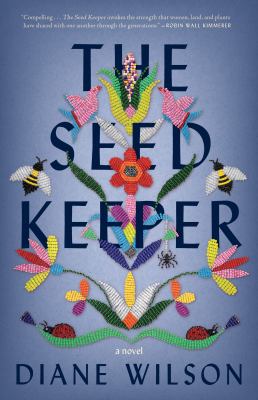 Wilson, Diane
Genre:
"Rosalie Iron Wing has grown up in the woods with her father, Ray, a former science teacher who tells her stories of plants, of the stars, of the origins of the Dakota people. Until, one morning, Ray doesn't return from checking his traps. Told she has no family, Rosalie is sent to live with a foster family in nearby Mankato - where the reserved, bookish teenager meets rebellious Gaby Makespeace, in a friendship that transcends the damaged legacies they've inherited. On a winter's day many years later, Rosalie returns to her childhood home. A widow and mother, she has spent the previous two decades on her white husband's farm, finding solace in her garden even as the farm is threatened first by drought and then by a predatory chemical company. Now, grieving, Rosalie begins to confront the past, on a search for family, identity, and a community where she can finally belong. In the process, she learns what it means to be descended from women with souls of iron - women who have protected their families, their traditions, and a precious cache of seeds through generations of hardship and loss, through war and the insidious trauma of boarding schools."-- 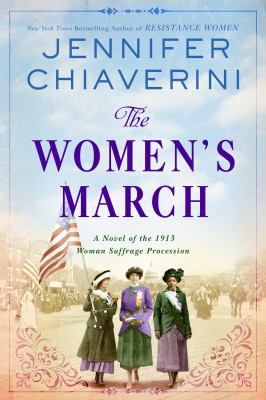 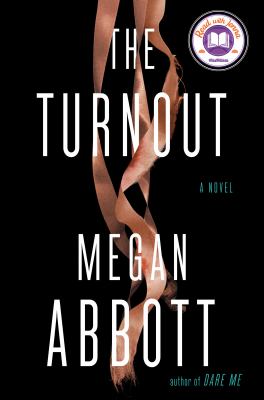 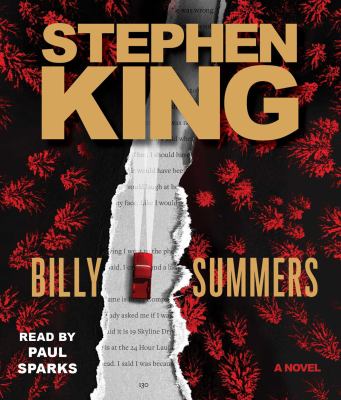 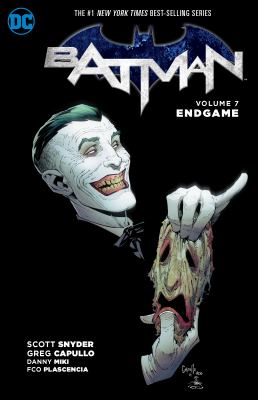 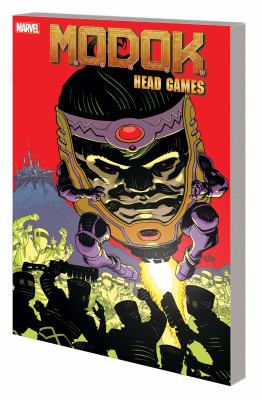 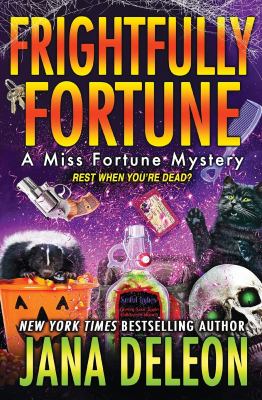 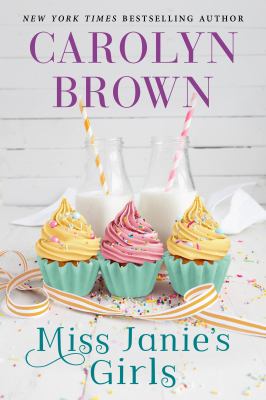