Johnson, Clark
Genre:
The story of an inner-city Los Angeles police precinct where some of the cops aren't above breaking the rules or working against their associates to both keep the streets safe and their self-interests intact. In season three after scoring big with the money train the Strike Team plays it cool to avoid arousing suspicion as Dutch and Claudette investigate the robbery and murder of two Armenian gangsters. Tensions are stretched even further when Vic finds himself at odds with his team as they face a bitter rivalry from the new Decoy Squad. But hostilities are quickly forgotten when Captain Aceveda reveals that the Strike Team is the target of an Armenian mob hit.
Target Readership:
View in Catalog 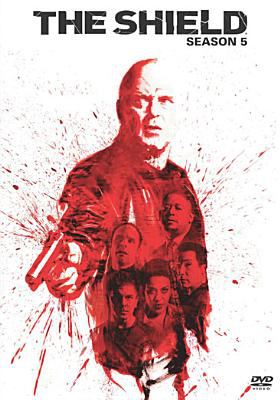 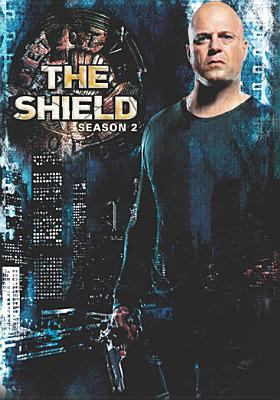 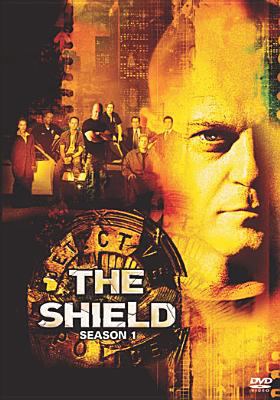