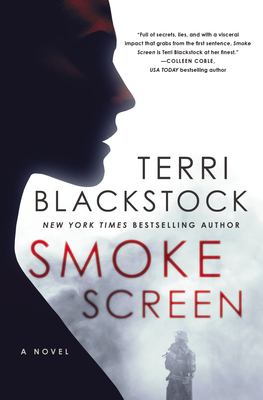 Blackstock, Terri
Genre:
"Nate Beckett has spent his life fighting wildfires instead of the lies and rumors that drove him from his Colorado home town. His mother begs him to come to Carlisle now that his father has been released from prison, but it isn't until he's sidelined by an injury that he's forced to return and face his past. But that means facing Brenna too. Fourteen years ago, Nate was in love with the preacher's daughter. When Pastor Strickland discovered Brenna had defied him to sneak out with Nate, the fight between Strickland and Nate's drunken dad was loud--and very public. Strickland was found murdered later that night, and everyone accused Roy Beckett. When the church burned down, people assumed it was Nate getting even for his father's conviction. He let the rumors fly and left Carlisle without looking back. Now, Brenna is stunned to learn that the man convicted of murdering her father has been pardoned. The events of that night set her life on a bad course, and she's dealing with a brutal custody battle with her ex and his new wife where he's using lies and his family's money to sway the judge. She's barely hanging on, and she's turned to alcohol to cope. Shame and fear consume her. As they deal with the present--including new information about that fateful night and a wildfire that's threatening their town--their past keeps igniting. Nate is the steady force Brenna has so desperately needed. But she'll have to learn to trust him again first."-- 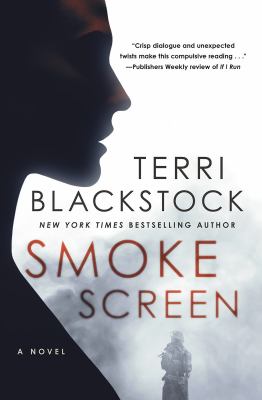 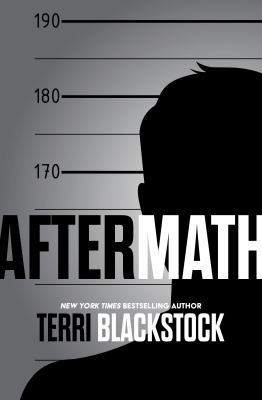 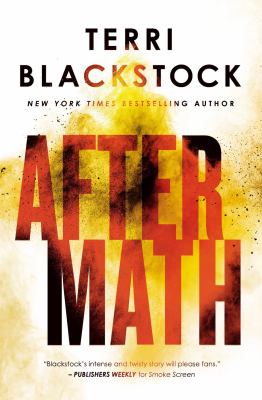 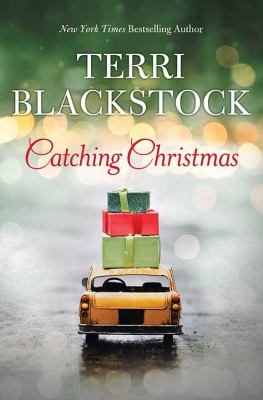 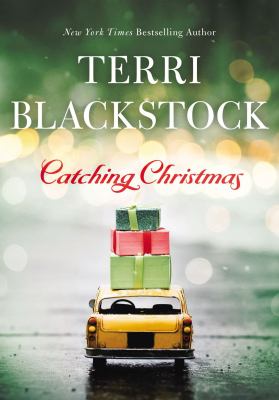 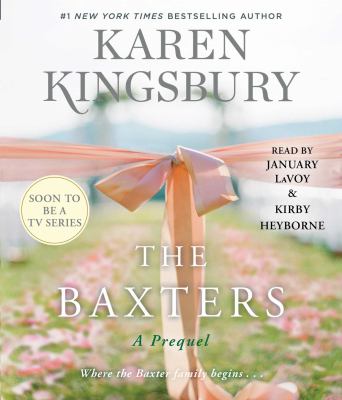