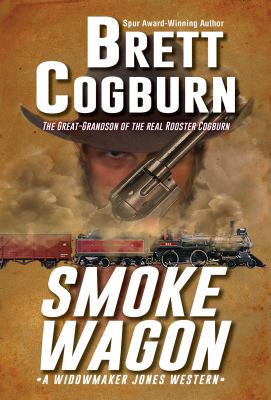 Cogburn, Brett
Genre:
It's 1872 and the Katy Railroad is hell-bent on laying the first set of tracks through Indian Territory, but things have stalled out at Ironhead Station. It's a man-a-day, end-of-the-tracks boom camp, meant to live loud and die young. The railroad has hired a new chief of police, a man named Morgan Clyde, but the gambling crowd is giving three-to-one that he'll be dead by the end of the week. If Clyde can't out-think the smart ones, out-lie the sneaky ones, and outshoot the deadly ones, he'll buy himself a one-way ticket to Boot Hill. But he intends to see the smoke wagon rolling once again.

Includes historical notes and a special excerpt of the author's "This Side of Hell" book.
Target Readership: 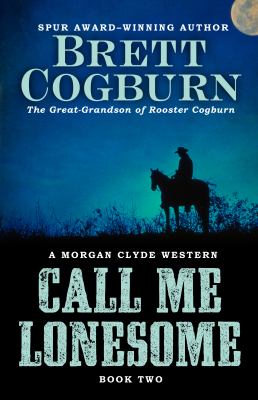 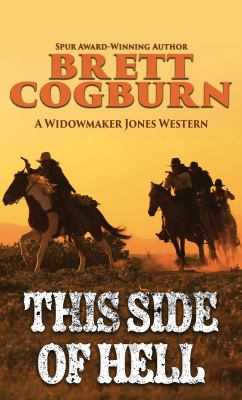 This side of hell 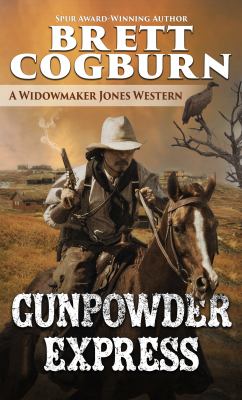 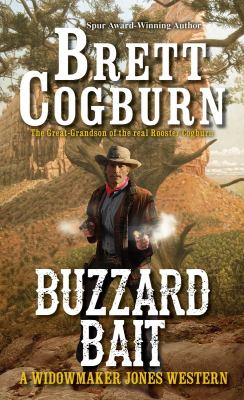 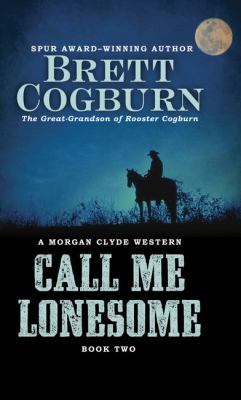 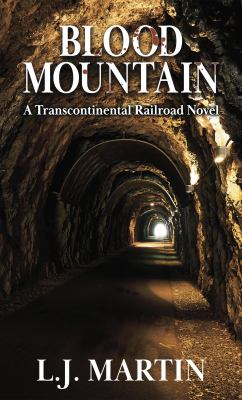