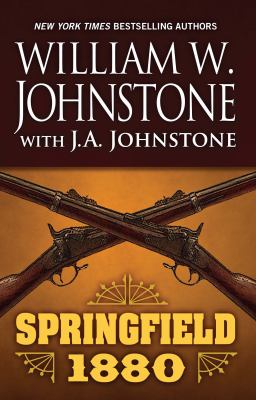 Johnstone, William W
Genre:
With a handful of murderous rogues, Captain Jed Foster has run off with four wagons containing new Springfield rifles, bayonets, and ammunition meant to resupply the troops at Fort Bowie in Arizona Territory. Foster plans to sell the weapons to the highest bidder - whether it's Apaches, Mexican revolutionaries, or Confederate veterans who still dream of destroying the Union. But that's the least of Foster's problems. His junior officer, Lieutenant Grat Holden, is coming after him. With the help of an ornery ex-sergeant known as "Hard Rock" Masterson and fiery guerilla fighter Soledad, the young lieutenant will face off with war chiefs, banditos, and cutthroat outlaws. That's just for starters. Then he's got to take down a man who has enough guns for a small army. 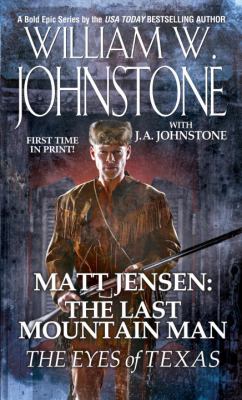 The eyes of Texas 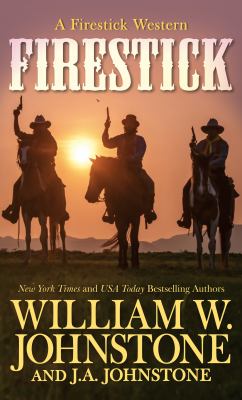 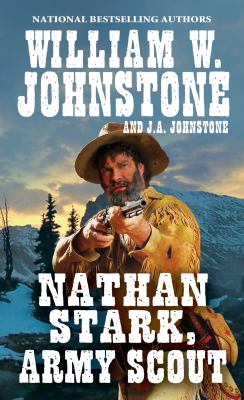 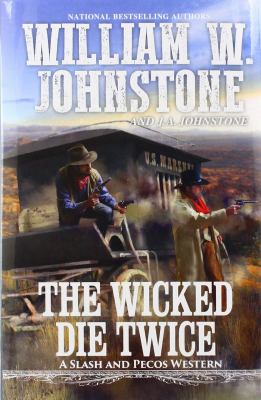 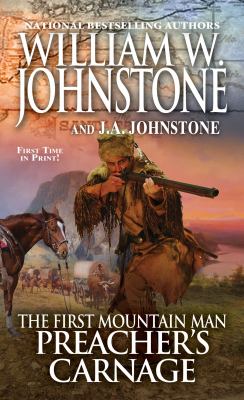 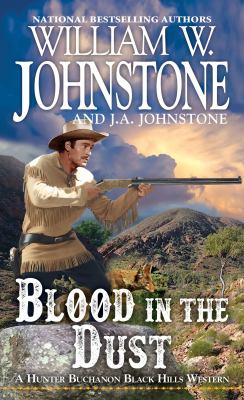 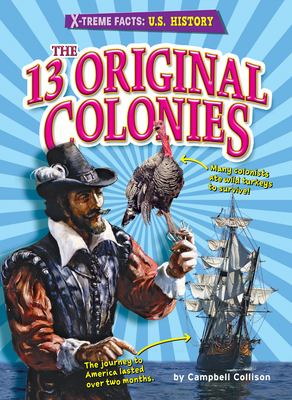 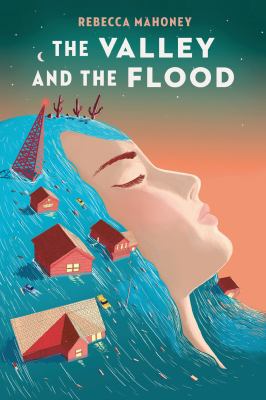 The valley and the flood 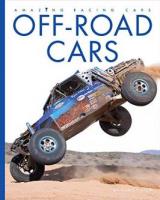