When the crew of the Enterprise is called back home, they find that an unstoppable force of terror from within their own organization has detonated the fleet and everything it stands for, leaving the world in a state of crisis. With a personal score to settle, Captain Kirk leads a manhunt to a war-zone world to capture a one-man weapon of mass destruction.

Rating: PG-13; for intense sequences of sci-fi action and violence.|||adult

Videodisc release of the 2013 motion picture.

Based upon "Star Trek" created by Gene Roddenberry. 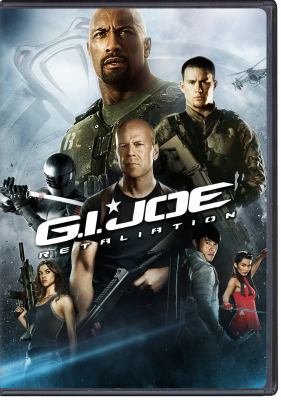