When an unidentified alien destroys three powerful Klingon cruisers, Captain James T. Kirk and his crew return to the newly-transformed U.S.S. Enterprise to stop the alien intruder on its flight toward Earth.

Originally released as a motion picture in 1980.

Based on Star trek, created by Gene Roddenberry. 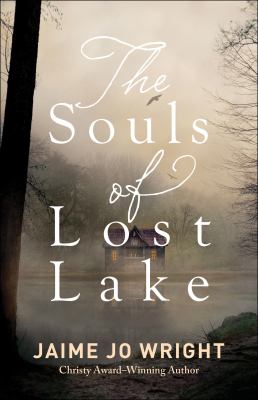 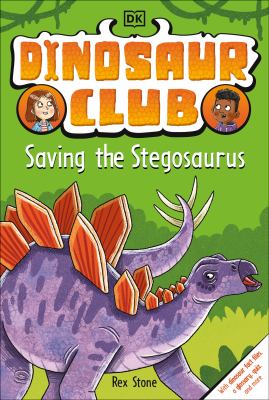