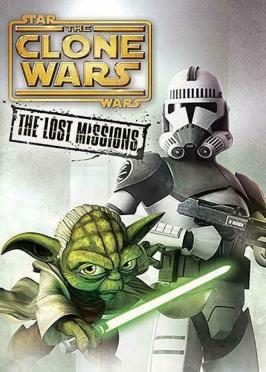 The conflict between the Republic and the Separatists ramps up, setting the stage for Darth Sidious' ultimate act of treachery against the Jedi. Also, a clone trooper uncovers a shocking conspiracy, Anakin Skywalker's closest relationship is tested to its limits, and Master Yoda makes a discovery that could forever change the balance of power in the galaxy. 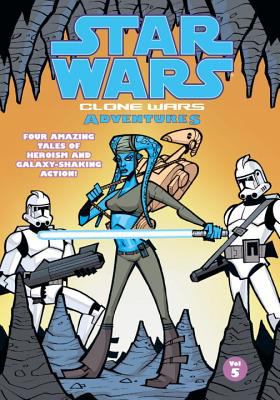 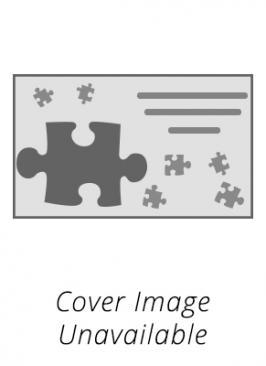 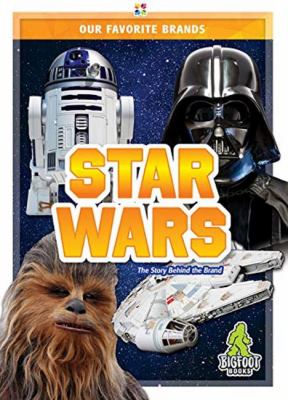 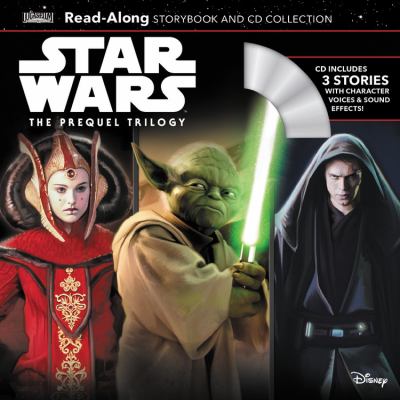 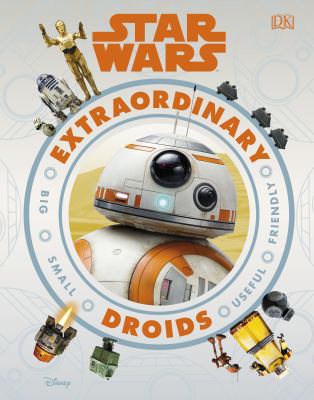