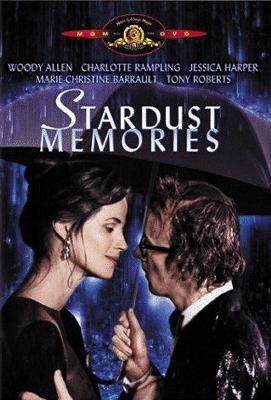 Allen, Woody
Genre:
A famous comedy film maker, rejected by his fans after a venture into serious cinema, seeks comfort from the three dissimilar women he is dating.

Videodisc release of the 1980 motion picture.

Includes soundtracks in English or Spanish with optional French or Spanish subtitles ; closed-captioned for the hearing impaired.
Target Readership: