When a reclusive writer living in southern England during World War II agrees to take in an evacuee from London, she finds herself opening her heart to him. 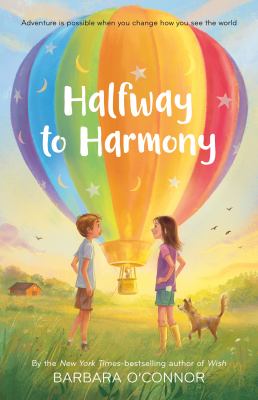 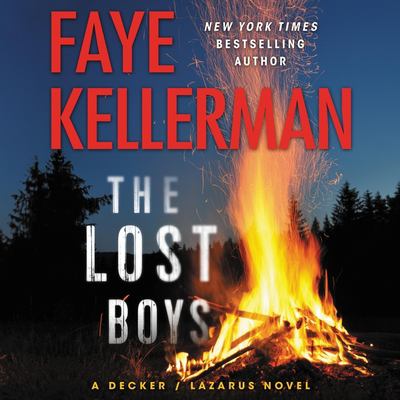 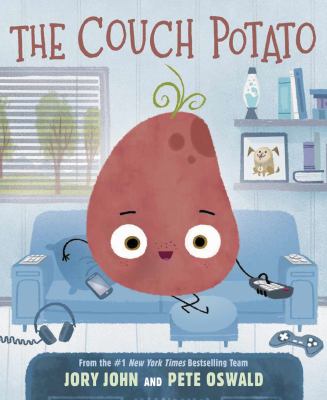