This stunning middle grade historical fantasy adventure is a companion to the critically acclaimed A Crack in the Sea.Putnam, the future king of Raftworld, wants more than anything to prove himself. When the water in the Second World starts to become salty and his father won't do anything about it, Putnam sees his chance. He steals a boat and sneaks off toward the source of the salty water. He doesn't know he has a stowaway onboard, an island girl named Artie. Artie isn't trying to save the world, she's just trying to save herself. On the run from an abusive stepfather, Artie just wants a place to call home. Putnam isn't the partner she would have chosen, but as the two face uncertainty and danger in their shared adventure, an extraordinary friendship forms. Meanwhile, more than a hundred years in the past, Rayel is also on the run from Raftworld, escaping an arranged marriage she discovers is really a plot to kill her father. She'd planned to be gone just long enough to foil the plot, but once at sea and sailing ever southward, Rayel discovers she has an astonishing magical power that leads her to a new home and a sadness so deep it infects the world. Told in alternating perspectives with Putnam and Artie traveling further and further into the uncharted southern sea—and Rayel, the key to the saltwater mystery, sailing the same sea in her own time—Putnam and Artie must put aside their differences and figure out why the sea is salty before it's too late. 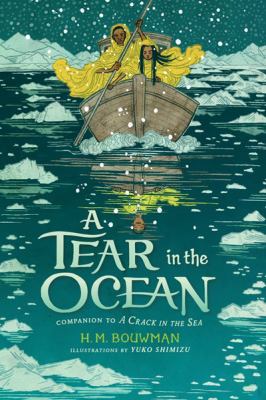 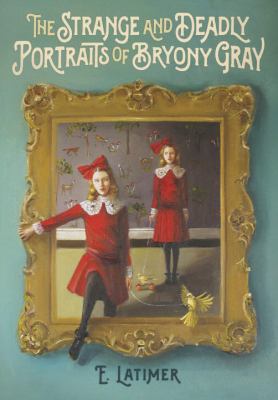 The strange and deadly portraits of Bryony Gray 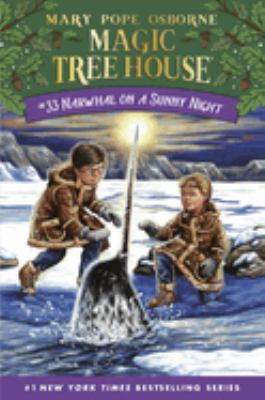 Narwhal on a sunny night 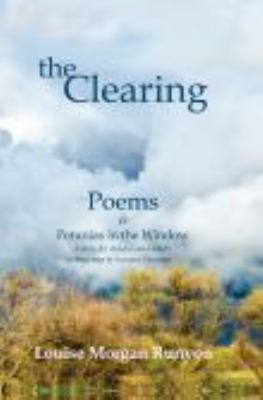 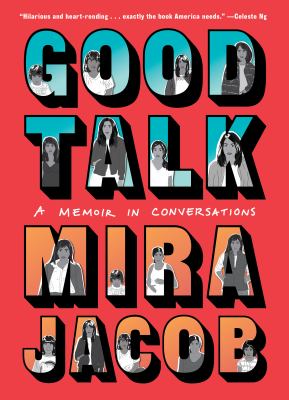 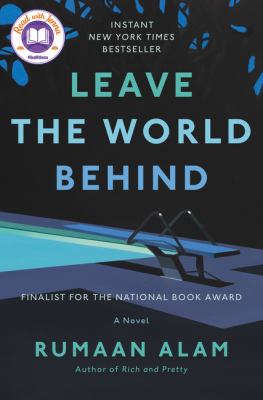 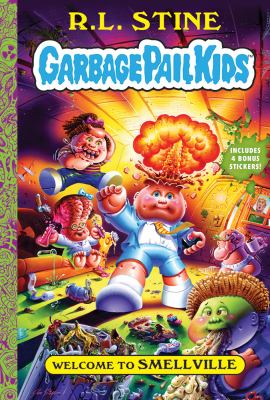