The astonishing true story of three men who make the chance discovery, at the age of nineteen, that they are identical triplets, separated at birth and adopted to different parents. The trio's joyous reunion in 1980 catapults them to fame but it also sets in motion a chain of events that unearths an extraordinary and disturbing secret that goes far beyond their own lives, a secret that goes to the very heart of all human behavior.

Neon and CNN Films present ; a Raw production ; in association with Channel 4 ; directed by Tim Wardle ; produced by Becky Read ; producer, and developed by Grace Hughes-Hallett.

Originally released as a documentary film in 2018.

In English with optional English subtitles for the deaf and hard-of-hearing (SDH). 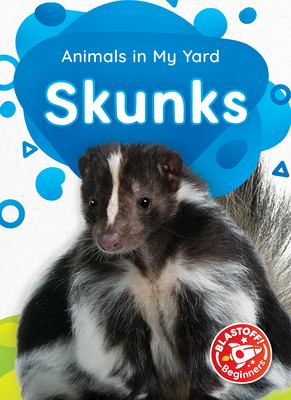 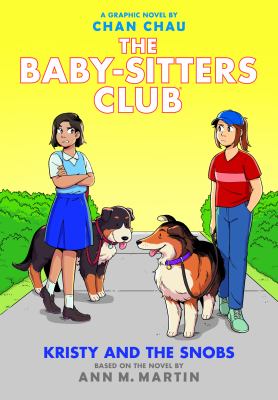