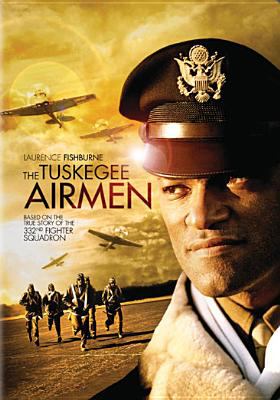 HBO Films
Genre:
The story of the 'Fighting 99th' - the first squadron of black American pilots to be allowed to fight for their country. It is 1943 and the U.S. is suffering huge losses on the ground and in the air. Four newly recruited pilots are united by a desire to serve their country, at a time when black flyers were not welcomed in the Air Force. Now, the "Tuskegee Airmen" must undertake the riskiest mission of their lives and to prove to America that courage knows no color.

This DVD disc is copy protected.