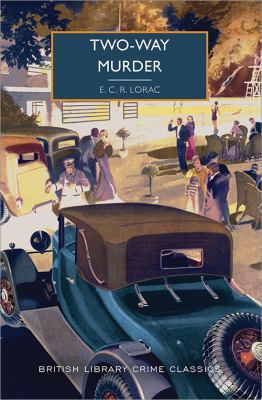 Lorac, E. C. R
Genre:
"A lost novel from the golden age of crime, published for the very first time. It happened on a dark and misty night; the night of the ball at The Prince's Hall, Fordings. Abuzz with rumours surrounding the disappearance of Rosemary Reeve on the eve of last year's ball, the date proves ill-fated again when two homebound partygoers, Nick and Dilys, come to a swerving halt before a corpse on the road. Arriving at the scene to the news that Nick has been attacked after telephoning for the police, Inspector Turner suspects there may be more to the case than a deadly accident. It's not long before Waring of the local C.I.D. is drawn into the investigation, faced with the task of unravelling an increasingly tangled knot of misleading alibis and deep-rooted local grievances. Written in the last years of the author's life, this previously unpublished novel is a tribute to Lorac's enduring skill for constructing an ingenious puzzle, replete with memorable characters and gripping detective work. This edition also includes an introduction by CWA Diamond Dagger Award-winning author Martin Edwards. E.C.R. LORAC was a penname of Edith Caroline Rivett (1894-1958), a prolific author of Golden Age mysteries who also wrote as Carol Carnac. For many years, Lorac's novels were familiar only to rare book collectors; now many of her greatest mysteries are widely available again as British Library Crime Classics, including Fire in the Thatch, Crossed Skis and Checkmate to Murder"--

E.C.R. Lorac ; with an introduction by Martin Edwards.
Target Readership: 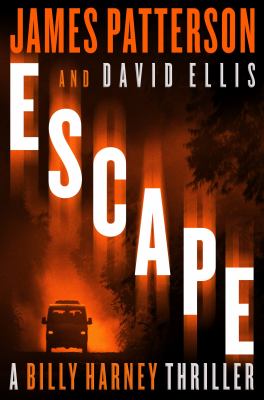 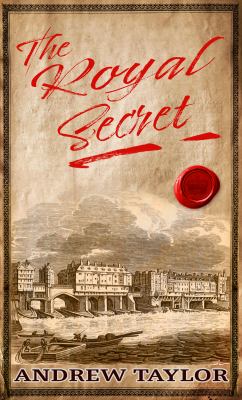 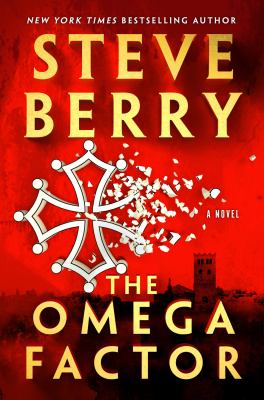 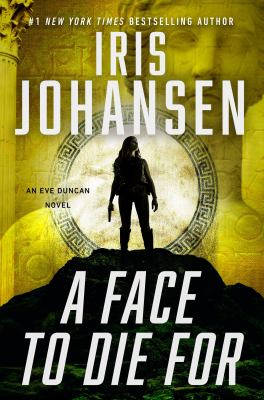 A face to die for 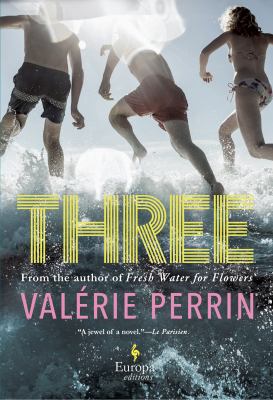 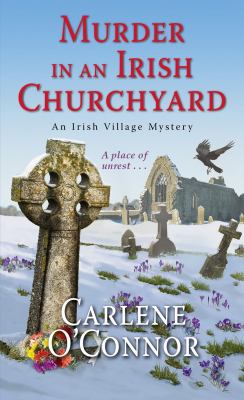 Murder in an Irish churchyard 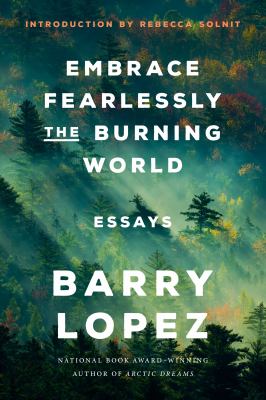 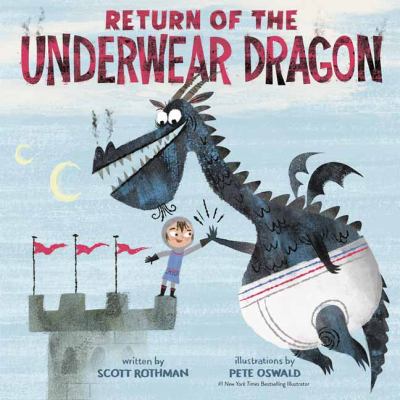