Patterson, James
Genre:
Dodge missiles, map undersea caves, outrun secret agents, and uncover the ultimate treasure? That's a day in the life of the Kidds! The Kidd family is on an exciting new mission: use the augmented reality gear their parents created to uncover the long-lost treasure. But then their ship, The Lost, explodes in a ball of fire! Now Bick, Beck, Tommy, and Storm are stranded on a raft in the Mediterranean Sea, and their parents have been kidnapped by maniacal treasure hunters. It's up to the Kidd siblings to follow clues around the globe to uncover an ancient treasure and save their parents...before they lose everything!

Includes a PDF of illustrations. 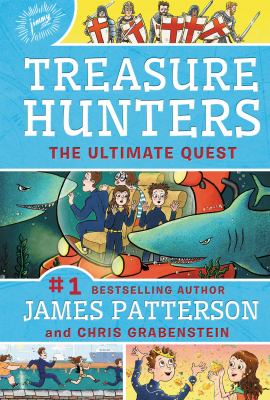 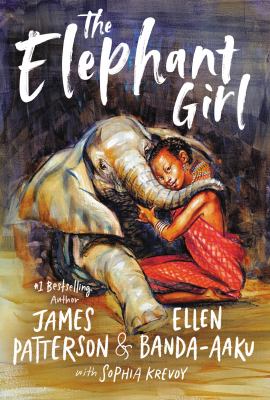 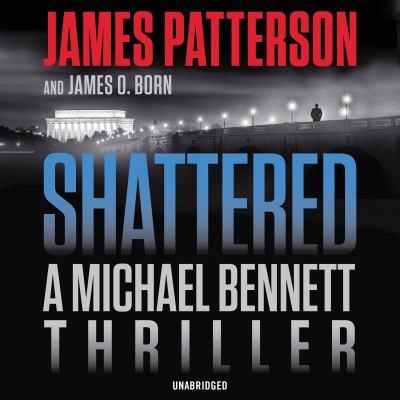 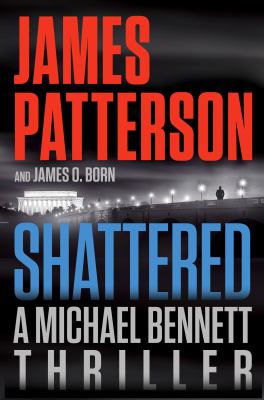 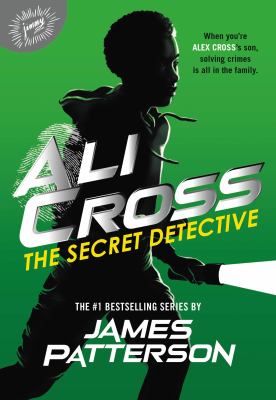