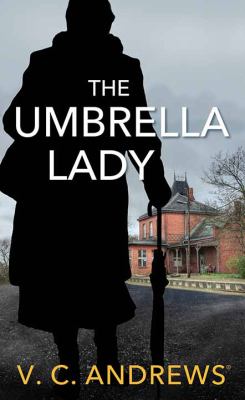 Andrews, V. C. (Virginia C.)
Genre:
"Left on a train platform in an unfamiliar village, little Saffron Faith Anders is certain her father will return shortly, just like he promised. She holds out hope even as the hours pass and the station grows dark. When a strange old woman with a large umbrella approaches and inquires about her situation, Saffron doesn't immediately trust the imposing do-gooder, but with the chances of her father returning growing ever slimmer, she agrees to rest at the old woman's house. Her stay was supposed to be for a few minutes, hours at most, but soon, Saffron realizes she has been confined to a house of dark secrets and is now at the mercy of the enigmatic Umbrella Lady. One minute grandmotherly and the next wickedly cruel, she shears Saffron's hair, burns all the clothes she had in her suitcase, and pretends that the photo of a young girl hanging on her bedroom wall is no one in particular. When strange letters arrive from Saffron's father, claiming that he will send for her shortly, hope returns to her young heart. But Saffron soon discovers that those who claim to love you will often hurt you the most"--Provided by publisher. 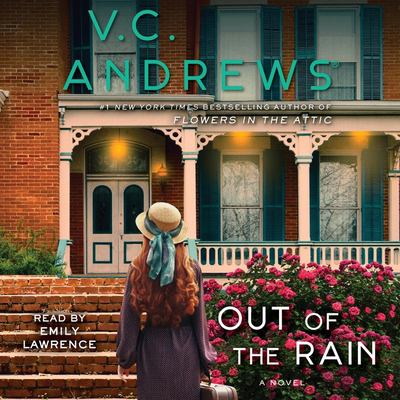 Out of the rain 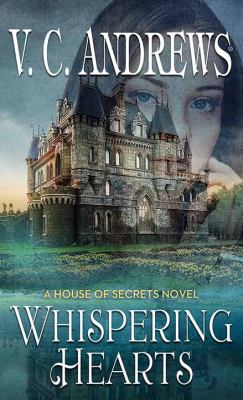 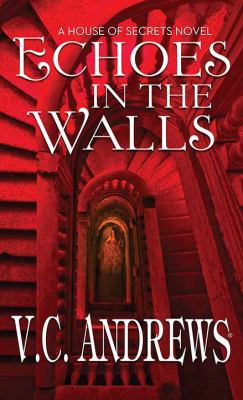 Echoes in the walls 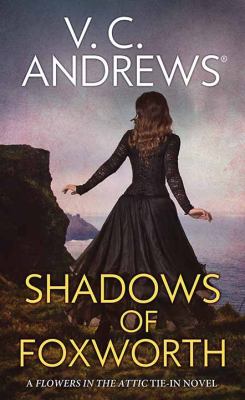 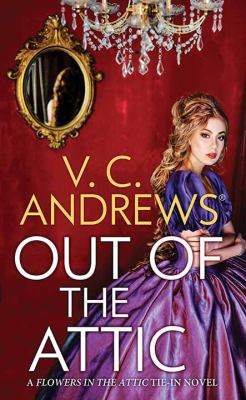 Out of the attic 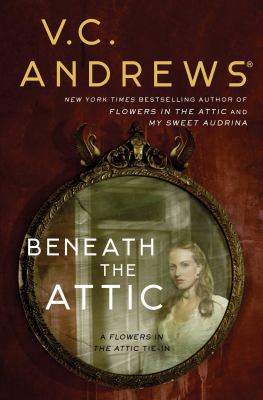