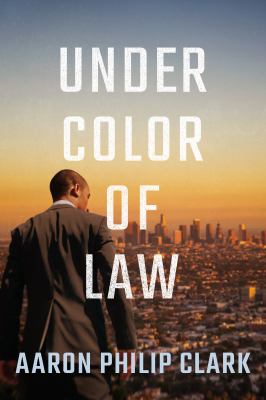 Clark, Aaron Philip
Genre:
"Black rookie cop Trevor "Finn" Finnegan aspires to become a top-ranking officer in the Los Angeles Police Department and fix a broken department. A fast-track promotion to detective in the coveted Robbery-Homicide Division puts him closer to achieving his goal. Four years later, calls for police accountability rule the headlines. The city is teeming with protests for racial justice. When the body of a murdered Black academy recruit is found in the Angeles National Forest, Finn is tasked to investigate. As pressure mounts to solve the crime and avoid a PR nightmare, Finn scours the underbelly of a volatile city where power, violence, and race intersect. But it's Finn's past experience as a beat cop that may hold the key to solving the recruit's murder. The price? The end of Finn's career...or his life"-- 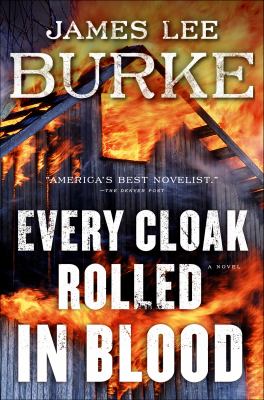 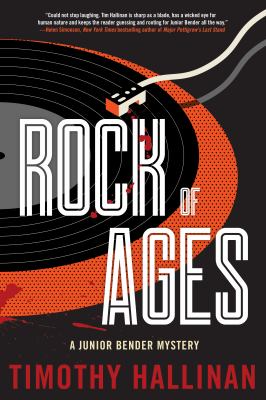 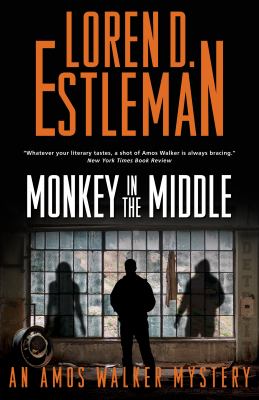 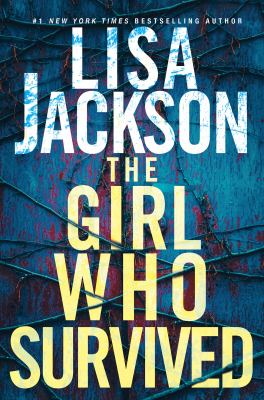 The girl who survived 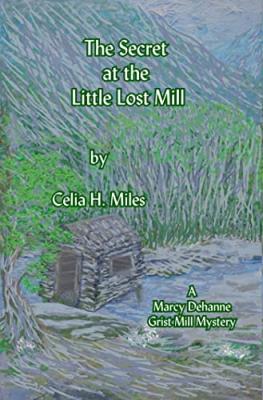 The secret at the Little Lost Mill 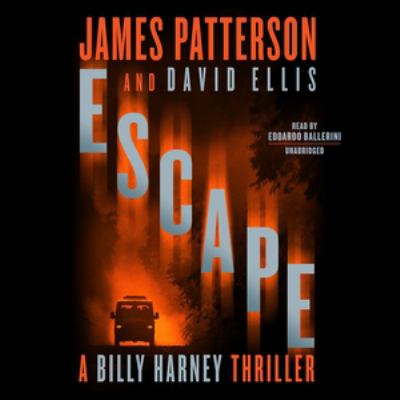