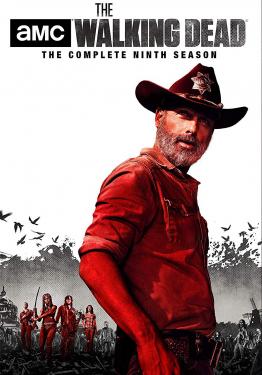 The survivors encounter a terrifying new threat. Everything they thought they knew about survival in this post-apocalyptic world will be challenged.

English subtitles for the deaf and hard of hearing (SDH).
Target Readership: The Night My Number Came Up