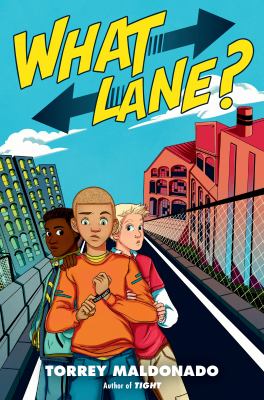 Maldonado, Torrey
Genre:
Anything his friends can do, Stephen should be able to do too, right? So when they dare each other to sneak into an abandoned building, he doesn't think it's his lane, but he goes. Here's the thing, though: Can he do everything his friends can? Lately, he's not so sure. As a mixed kid, he feels like he's living in two worlds with different rules--and he's been noticing that strangers treat him differently than his white friends . . .So what'll he do? Hold on tight as Stephen swerves in and out of lanes to find out which are his--and who should be with him. 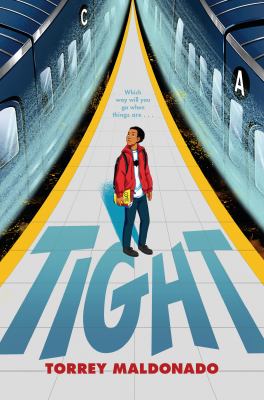 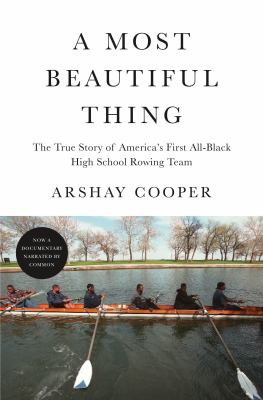 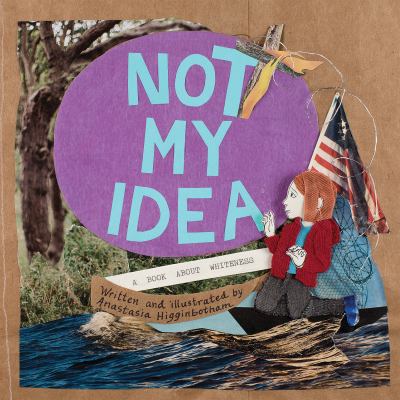 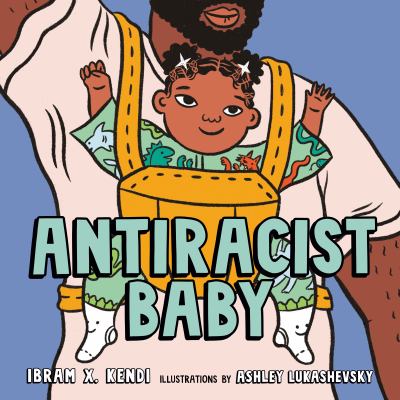 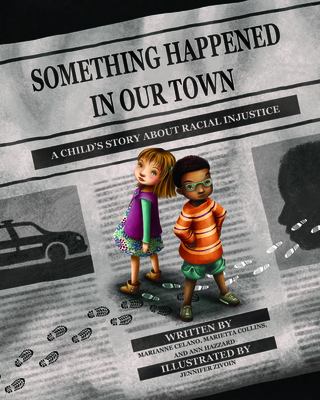 Something happened in our town 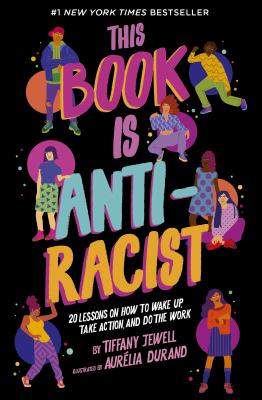 This book is anti-racist 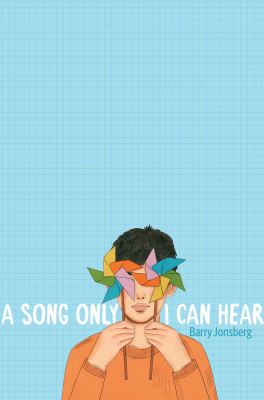 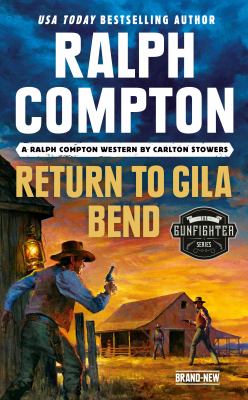