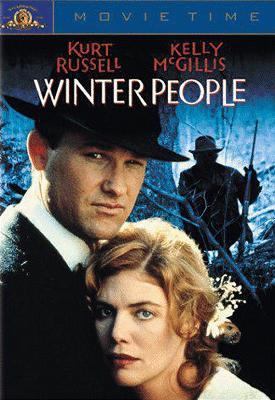 Sobieski, Carol
Genre:
A single mother in the Appalachian Mountains falls in love with a widower who becomes stranded in her remote village.

Based upon the book by John Ehle.

In English or French with optional French or Spanish subtitles.