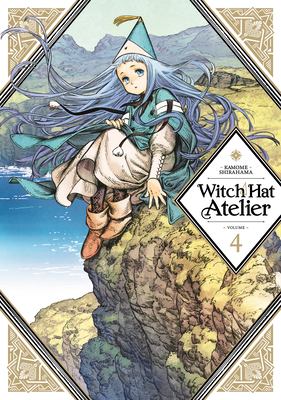 Shirahama, Kamome
Genre:
Can Coco and her friends pass their most harrowing test yet? Or will the nefarious Brimmed Caps end their journey towards witch-hood?! Now that Coco has been fully accepted into Qifrey's Atelier, it's time for her and her colleagues to move onto the next test: The Sincerity of the Shield. Passing the test involves escorting some feathery friends to their nesting grounds, which sounds simple enough, except that the path before the young witches is a winding road filled with ancient magical traps! The test must also be completed in a group, and there's one witch-in-training from outside of Qifrey's atelier who doesn't seem to have the confidence to make the cut. To top it all off, a Brimmed Cap lurks in the shadows, waiting to attack...

"First published in Japan in 2018 by Kodansha Ltd., as Tongari Boshi no Atorie volume 4."--Colophon.

Pages numbered from right to left. 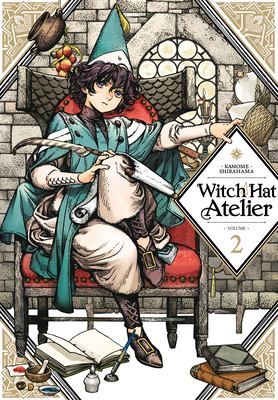 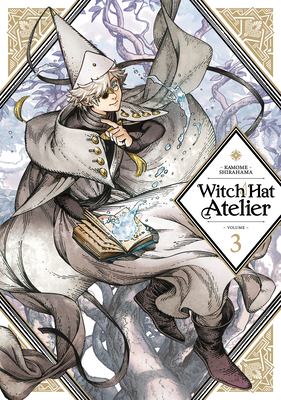 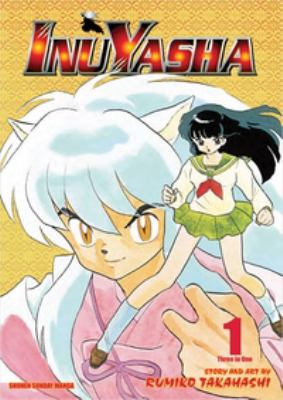 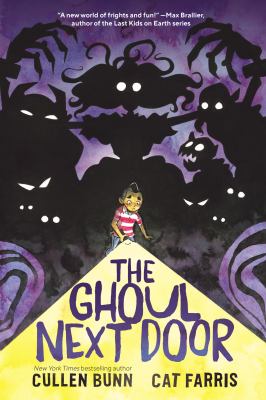 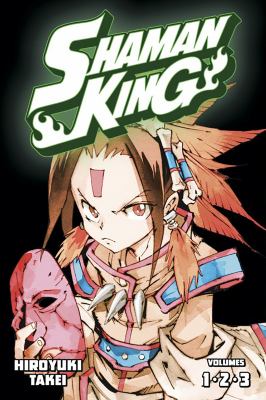 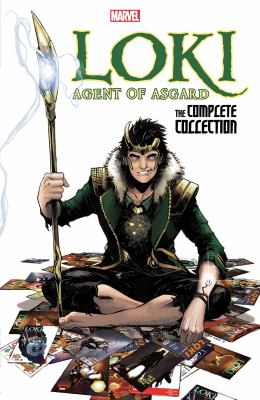