Hare, David
Genre:
"David Hare's thrilling spy trilogy exposes the battles raging inside the intelligence community in the name of security. The Worricker stories include: Page Eight; Salting the Battlefield; and Turks & Caicos."

Originally produced as TV movies for Masterpiece contemporary in 2011 and 2014.

Special features: Over 35 minutes of bonus features including interviews with the all-star cast and producers.

In English with optional English subtitles. 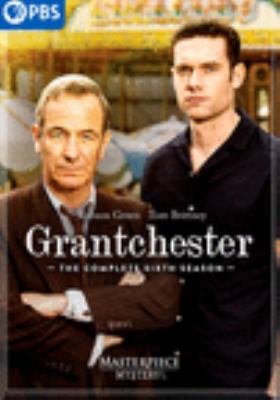 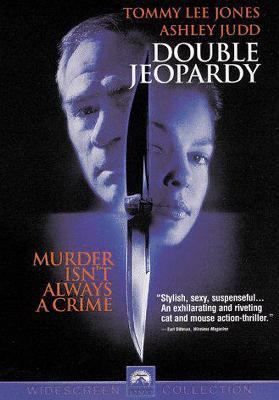 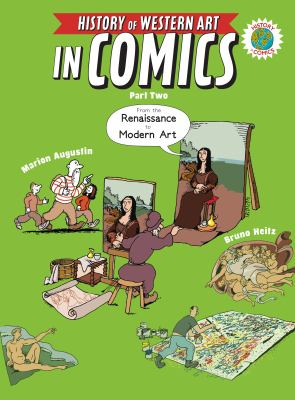 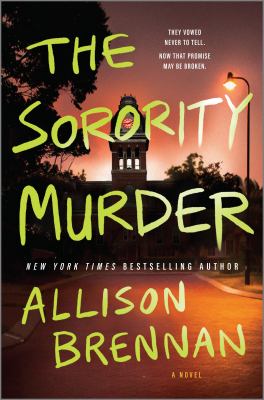 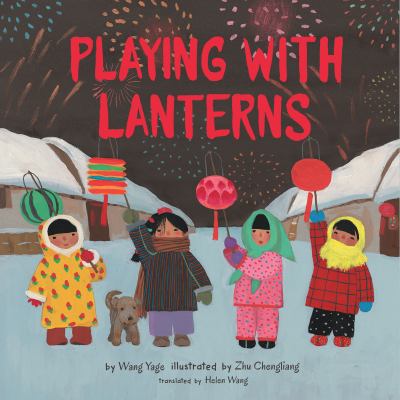