This database documents the unique voices of the 20th century's critically acclaimed African-American poets. The collection opens the door to literary scholarship by providing access to the full text of thousands of works.

Twentieth-Century African American Poetry is an unparalleled collection of poetry written by the most important and influential African American poets of the twentieth century. Coverage begins with the key writers of the early decades (James Weldon Johnson, Georgia Douglas Camp Johnson, Claude McKay), continues with major figures of the Harlem Renaissance (Langston Hughes, Jean Toomer, Arna Bontemps and Sterling Brown) and the Black Arts movement of the 1960s (Imamu Amiri Baraka, Etheridge Knight, Audre Lorde, Sonia Sanchez), and concludes with a considerable body of writing of the 1980s and 1990s, including major figures such as Ai, Rita Dove and Yusef Komunyakaa alongside young writers who have gained recognition through national poetry awards or inclusion within leading print anthologies.

Biographical profiles accompany each poet's work, and the complete database can be searched by a number of fields, including keyword, first line or title keyword, and poet name.

In selecting poets for inclusion, the aim has been to include a broad representative collection that reflects the diversity of modern African American literary traditions, including, subject to the granting of electronic rights by the print publishers, major figures alongside historically important writers and younger emergent poets.

The complete text of each poem has been included, and any integral textual images and illustrations have been scanned. Additional information relating directly to the poetry, such as prefaces or introductions, has been keyed. Any prose sections of the volumes that are significant to the works have also been included.

Who was wolfgang amadeus mozart? 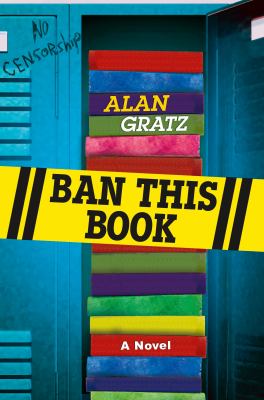 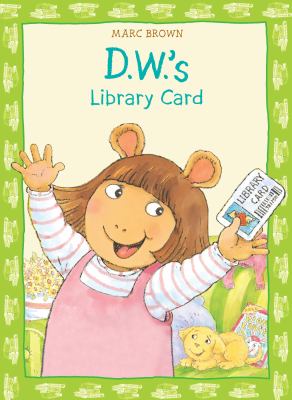