Twentieth-Century English Poetry contains the poetry of over 280 poets from 1900 to the present day, including W.B. Yeats, Rudyard Kipling, Wilfred Owen, Robert Graves, A.E. Housman, John Betjeman, Fleur Adcock, Tony Harrison, Benjamin Zephaniah, Isaac Rosenberg, D.H. Lawrence and Carol Ann Duffy and many others from the lists of Carcanet, Enitharmon, Anvil Press, Bloodaxe Books and other poetry publishers. It also incorporates works by poets such as Sylvia Plath, T.S. Eliot, Seamus Heaney, Ted Hughes, Louis MacNeice and Siegfried Sassoon from The Faber Poetry Library. Full details of texts included in the collection are given in the bibliography.

Major writers of the 1930s such as Louis MacNeice, Stephen Spender, Stevie Smith and C. Day-Lewis, and 'Movement' poets like D.J. Enright, Kingsley Amis and John Wain, feature alongside their less well-known contemporaries, such as Ruth Pitter, Anne Ridler and Phoebe Hesketh, or the Surrealists Charles Madge and David Gascoyne. In addition, the collection includes a major body of contemporary writing, from established figures such as Seamus Heaney, Paul Muldoon, Les Murray, Carol Ann Duffy, Fred D'Aguiar and Fleur Adcock to a younger generation of emerging writers. There is a particularly strong strand of Irish writing, from Yeats, James Joyce and Padraic Colum to P.J. Kavanagh, Derek Mahon, Eavan Boland, Medbh McGuckian and Sinéad Morrissey.

Twentieth-Century English Poetry aims to include as full a collection of the published works of each poet as possible. When available, a poet's collected edition has been keyed. Exceptions are for poets whose collected editions are not yet in print or complete. In general, only a single version of each poem has been included, and when available, the most recent and complete version of each poem has been keyed.

In the main, Twentieth-Century English Poetry only includes authors who originate from, or have been based in the British Isles; this may include authors born elsewhere, such as T.S. Eliot, Sylvia Plath, Ruth Fainlight, Fleur Adcock or Moniza Alvi. However, the collection also includes poetry in English by selected major Commonwealth authors who are based outside the British Isles, such as Les Murray (Australia), Nissim Ezekiel (India), and Allen Curnow (New Zealand). Translations of non-English-language poetry are included for major figures from countries within the scope of the collection, such as India's Rabindranath Tagore, or the Welsh writer Waldo Williams, and also where the published works of an author in the collection includes translations (such as Elaine Feinstein's translations of Marina Tsvetaeva). 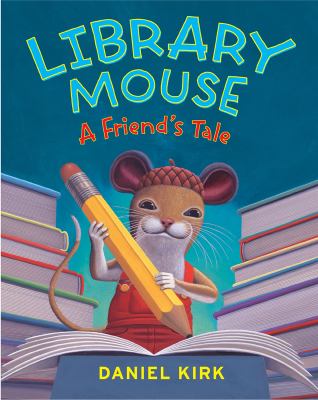 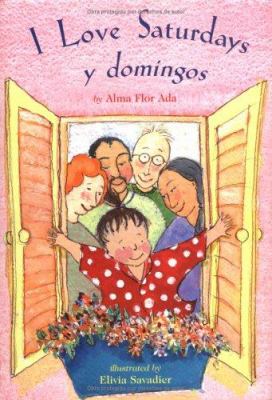 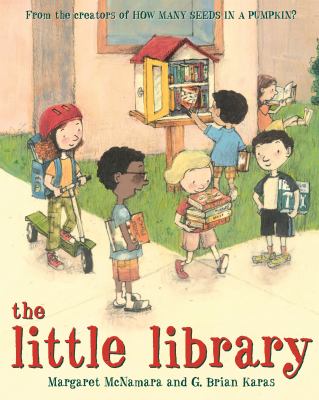