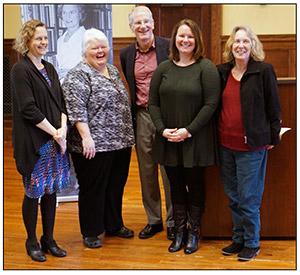 Family of Earth: A Southern Mountain Childhood focuses on Dykeman’s childhood in Buncombe County during the first half of the twentieth-century. The book features a foreword by fellow author and North Carolinian Robert Morgan.
Read it in the Winter 2016 Edition of the Fontana Flyer