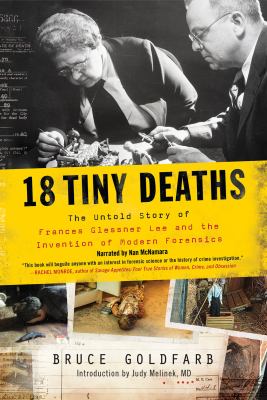 Goldfarb, Bruce
Genre:
Frances Glessner Lee, born a socialite to a wealthy and influential Chicago family in the 1870s, was never meant to have a career, let alone one steeped in death and depravity. Yet she developed a fascination with the investigation of violent crimes and made it her life's work. Best known for creating the Nutshell Studies of Unexplained Death, a series of dioramas that appear charming-until you notice the macabre little details: an overturned chair, a blood-spattered comforter. And then, of course, there are the bodies-splayed out on the floor, draped over chairs-clothed in garments that Lee lovingly knit with sewing pins. Lee developed a system that used the Nutshells dioramas to train law enforcement officers to investigate violent crimes, and her methods are still used today. 18 Tiny Deaths is the story of a woman who overcame the limitations and expectations imposed by her social status and pushed forward an entirely new branch of science that we still use today. 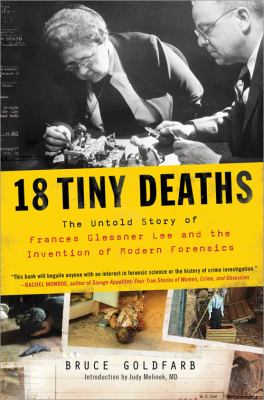 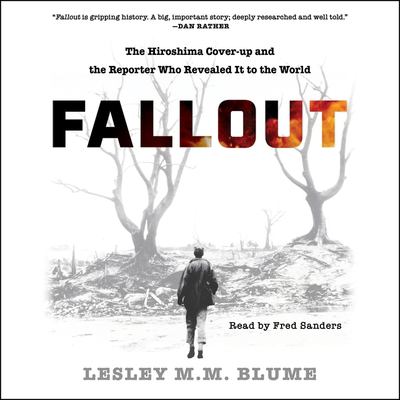 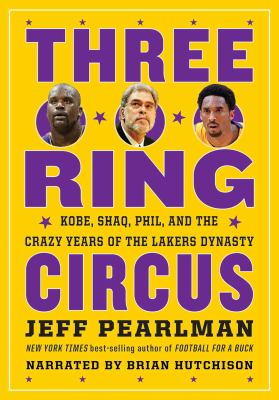 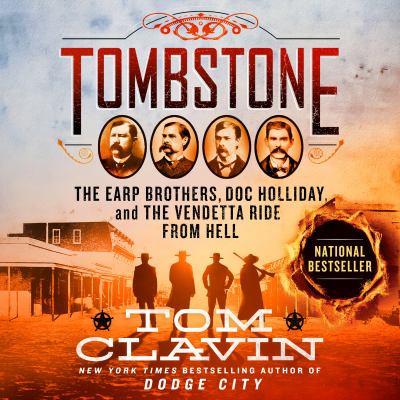 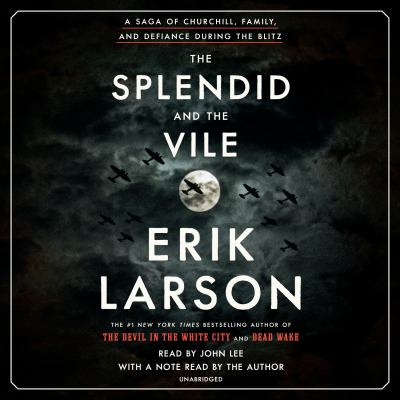 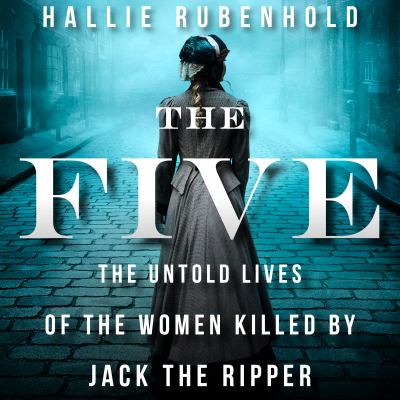 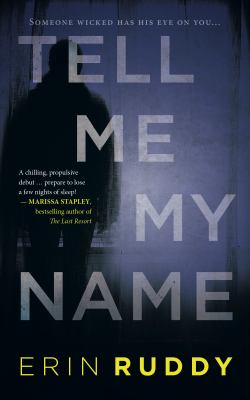 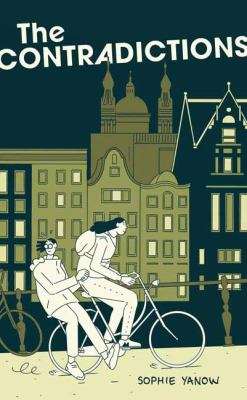 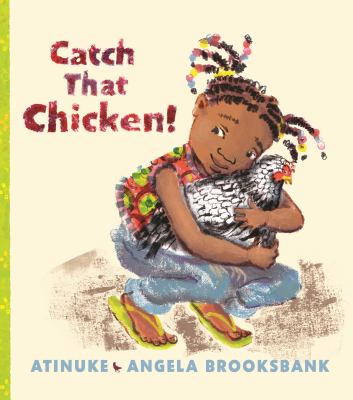