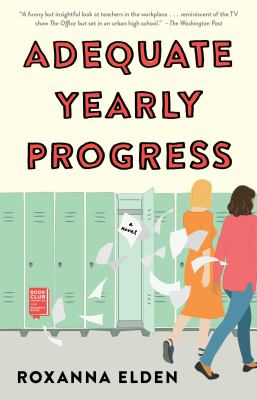 Elden, Roxanna
Genre:
A debut novel told with humor, intelligence, and heart, a "funny but insightful look at teachers in the workplace...reminiscent of the TV show The Office but set in an urban high school" (The Washington Post), perfect for fans of Tom Perrotta and Laurie Gelman.
Roxanna Elden's "laugh-out-loud funny satire" (Forbes) is a brilliantly entertaining and moving look at our education system.

Each new school year brings familiar challenges to Brae Hill Valley, a struggling high school in one the biggest cities in Texas. But the teachers also face plenty of personal challenges and this year, they may finally spill over into the classroom.

English teacher Lena Wright, a spoken-word poet, can never seem to truly connect with her students. Hernan D. Hernandez is confident in front of his biology classes, but tongue-tied around the woman he most wants to impress. Down the hall, math teacher Maybelline Galang focuses on the numbers as she struggles to parent her daughter, while Coach Ray hustles his troubled football team toward another winning season. Recording it all is idealistic second-year history teacher Kaytee Mahoney, whose anonymous blog gains new readers by the day as it drifts ever further from her in-class reality. And this year, a new superintendent is determined to leave his own mark on the school—even if that means shutting the whole place down.
Target Readership:
Featured Collection: 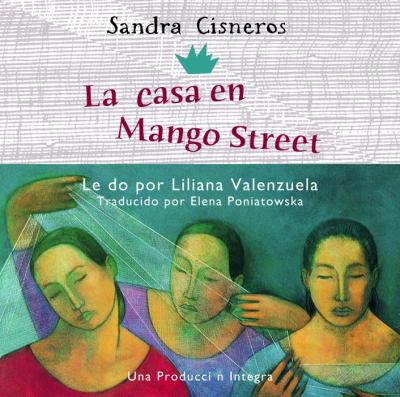 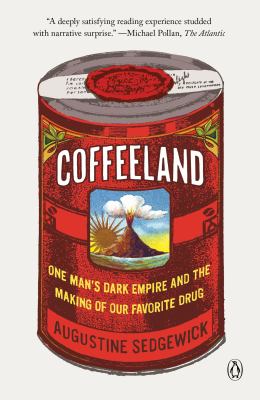 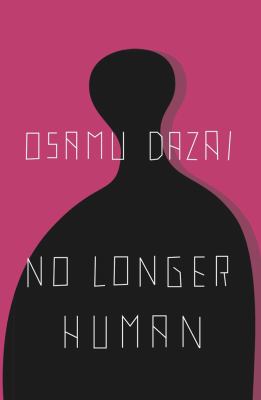 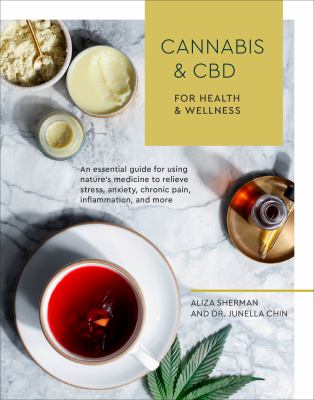 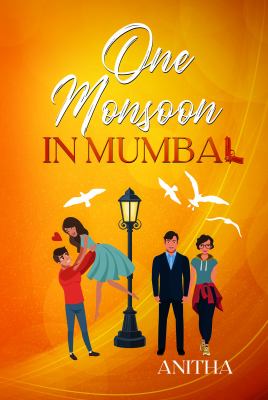