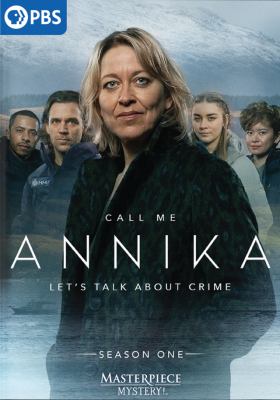 Originally produced as a television series in 2021.

Recipes for Love and Murder - Series 1 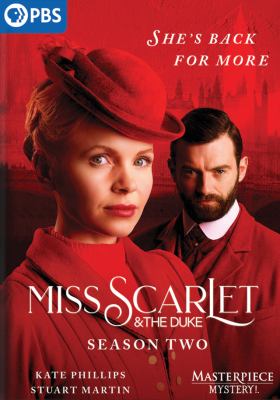