Four women who worked as codebreakers at Bletchley Park have taken up civilian lives.

Originally broadcast as individual episodes of the television program in 2014.

In English with optional English subtitles for the deaf and hard of hearing. 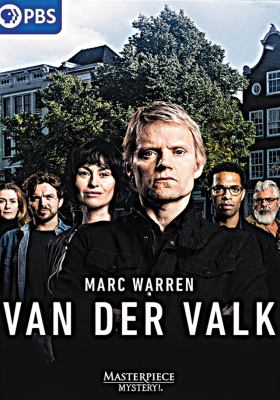 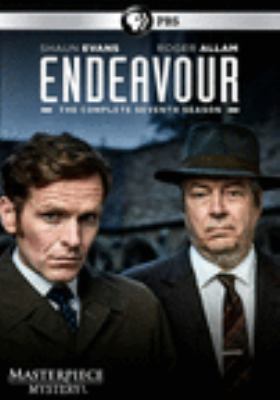 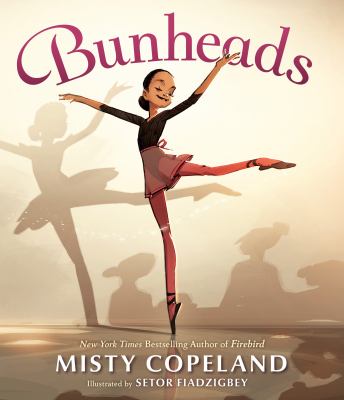