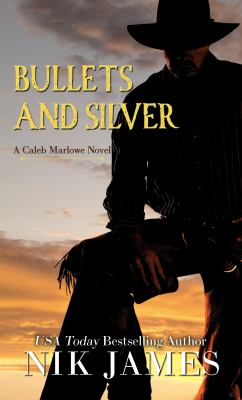 James, Nik
Genre:
"Fans of William Johnstone will find a new favorite with author Nik James. In this gritty and action-packed historical western, temporary lawman Caleb Marlowe must face his worst enemy by fighting his own kin. Get ready for: Sworn Enemies Family Drama A Corrupt Powerbroker The Law of the Old West Colorado, July 1878. The nationally famous solar eclipse is almost upon the country and a peak overlooking the fledgling town of Elkhorn is one of the centers of attention. In the midst of boisterous and chaotic frontier pre-celebrations, Caleb Marlowe--reluctantly deputized for the coming event--learns that local power broker Judge Horace Patterson is targeted for assassination by agents of a financial magnate. Caleb's efforts to thwart the plan, however, are complicated when a ghost from his past shows up with the intention of blackmailing him. Elijah Starr, acting for a railroad robber baron, will use any ruthless method at his disposal to clear the way to control a planned rail line to be built through Elkhorn. Caleb is commissioned to bring Starr in to face justice after the assassination attempt, but he has his own burning agenda. Starr is his own father, the man whoabused and murdered Caleb's mother. Caleb swears his mother's death will be avenged and justice will prevail...or he'll die trying."-- 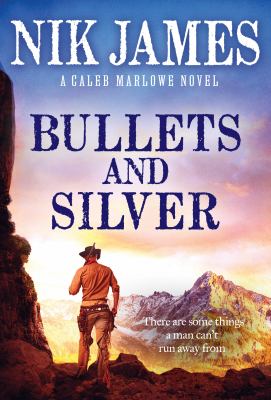 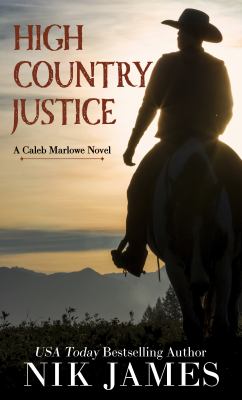 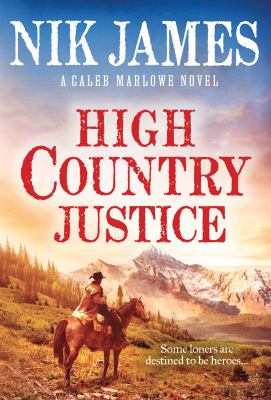 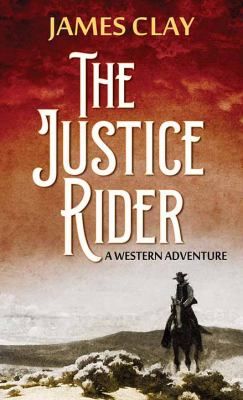 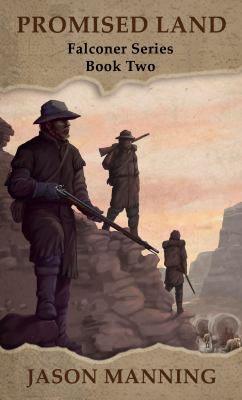 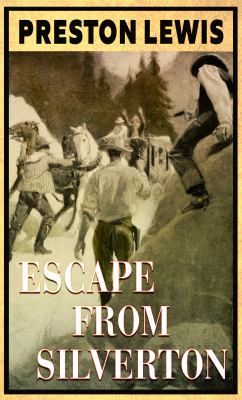