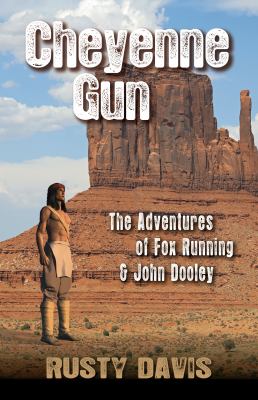 Davis, Rusty
Genre:
"From the Little Bighorn to Boston, Fox Running learned the hard way the world was his enemy. As a boy, he lost his Northern Cheyenne home to a blood feud. The army scattered his people, who rejected him when he tried to return. On the wild frontier, he lost his way and found it on a day of tragedy. Sent to an Indian school in the East, he refused to renounce who and what he was. After a daring escape to the Plains, those who hate him learn how fast he is with his guns. Stalked by newspaper men who dubbed him The Cheyenne Kid, he finds acceptance with the Lakota until hatred for an Indian who will not bow leads to a showdown"--Provided by publisher. 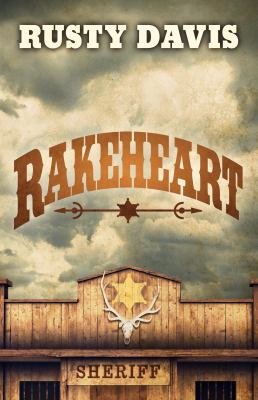 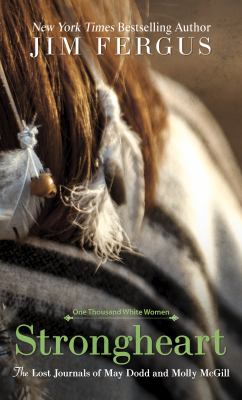 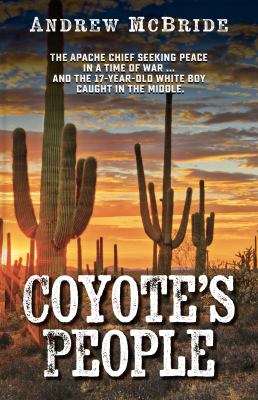 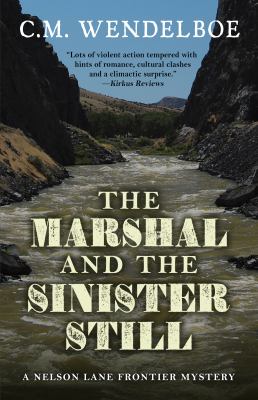 The marshal and the sinister still 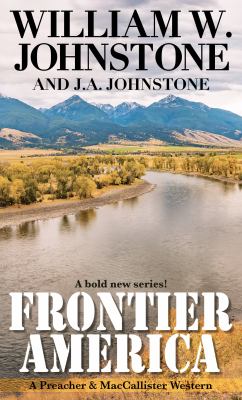 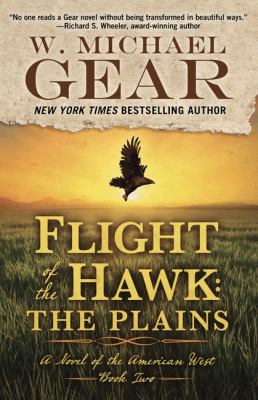 Flight of the hawk 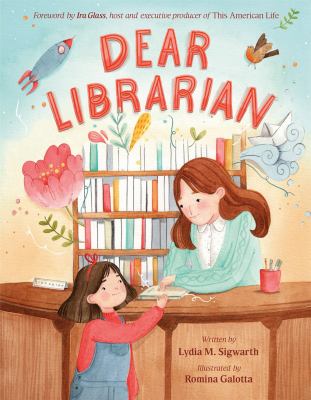 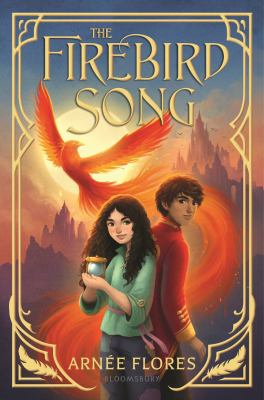 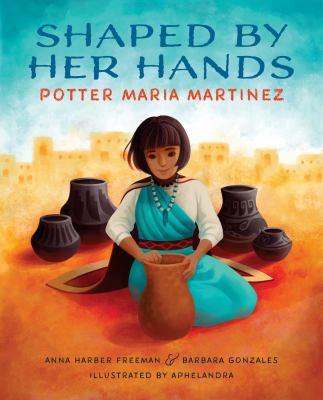