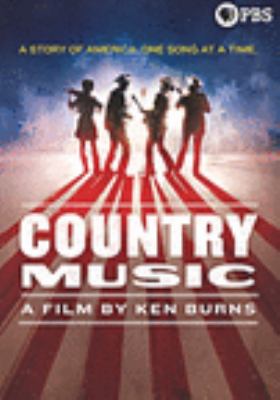 Burns, Ken
Genre:
Ken Burns chronicles the history of a uniquely American art form, rising from the experiences of remarkable people in distinctive regions of the nation. From its roots in ballads, hymns, and the blues to its mainstream popularity, viewers will follow the evolution of country music over the course of the twentieth century as it eventually emerged to become America's music. Features never-before-seen footage and photographs, plus interviews with more than 80 country music artists. 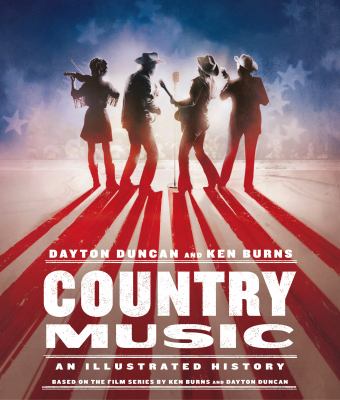 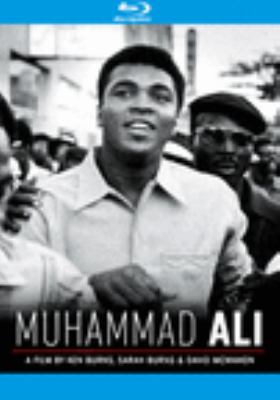