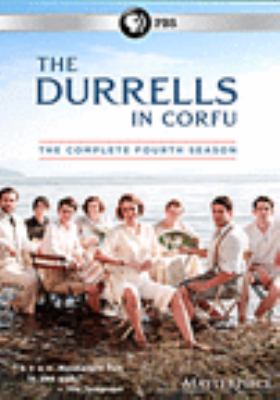 Gentle, Sally Woodward
Genre:
The future's looking bright for the eccentric Durrells, catch up with their lives on the beautiful island of Corfu in the fourth and final season. Louisa's keeping busy by opening the doors of the family villa as a guest house, but with cousin Basil her only paying guest, business isn't exactly booming.

Based on the Corfu trilogy by Gerald Durrell. 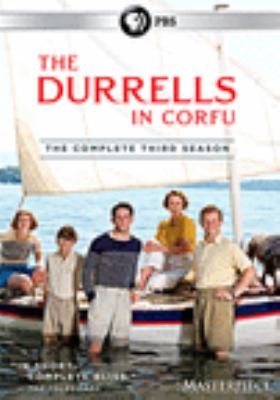 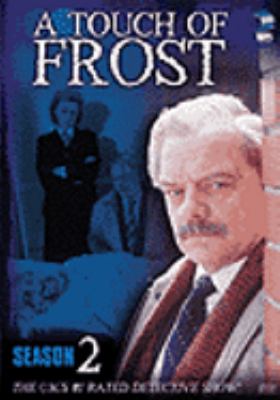 A touch of Frost

Daughter of the Dawn

The spy who was left behind 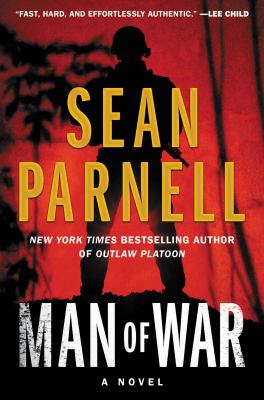 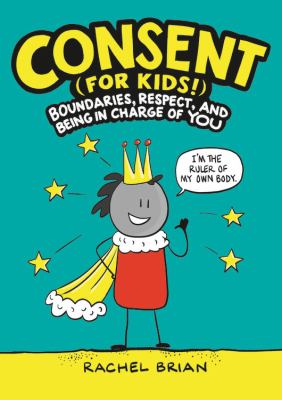