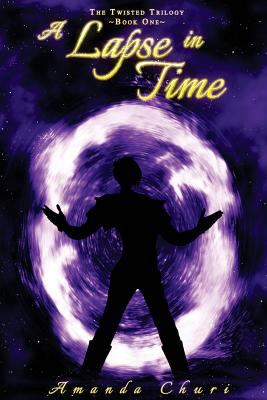 You only get one chance at life... Right? People are always told what to do in life--a destiny is laid out for us as soon as we are born... But what if that destiny of yours was only to be killed...? That is the situation Eero finds himself in. After having his childhood shattered by the massacre of his family, a sudden, unexpected calling from the voices far beyond will be the only chance he has to change his fate... Not only to save himself, but the entire world. Taken against his will and thrown into a whole new world filled with magic, mysteries, and deception, it will be up to Eero and his newly found friends to rewrite the history books. Bound together by the same destiny, they will fight to bring down the force which threatens each and every one of their existences, going to unimaginable lengths as they find out just what they can really do. But is it already too late? Can you ever really change what fate already has in store for you...?--Back cover. 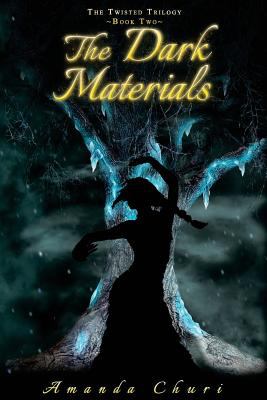 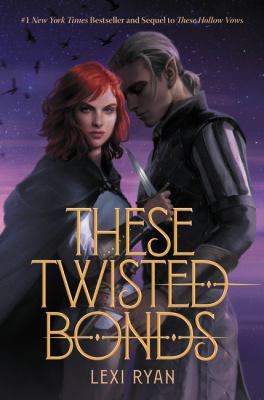 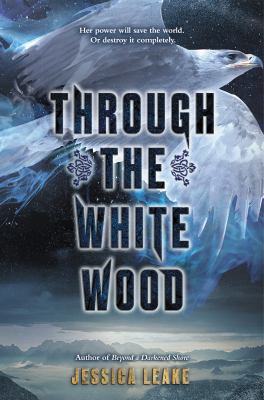 Through the white wood 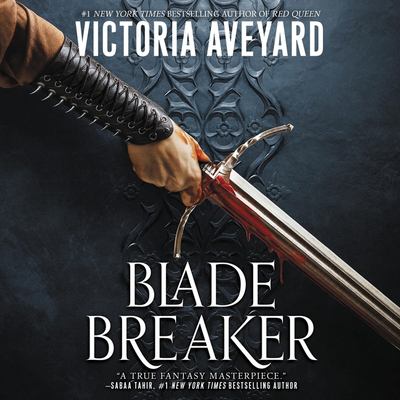 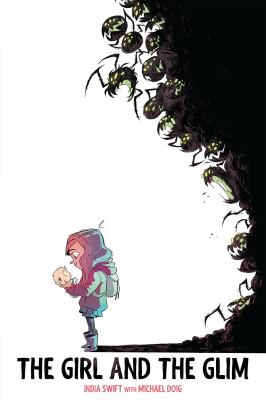 The girl and The Glim 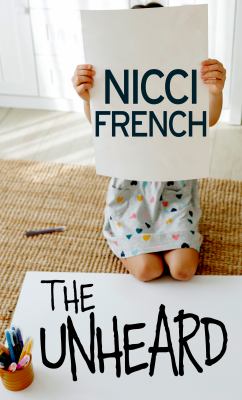