Hawkins, Britta
Genre:
When determined detective Alexa Crowe brings her unique brand of investigation to an unsuspecting New Zealand, she quickly finds herself entangled in compelling new murder mysteries centered on fascinating and dangerous characters who will challenge, flirt with and frustrate her, and sometimes threaten everything she cares about. Being back in her hometown brings its own brand of difficulties as she has to confront the family she's avoided for decades.

Originally broadcast as single episodes of a television program. 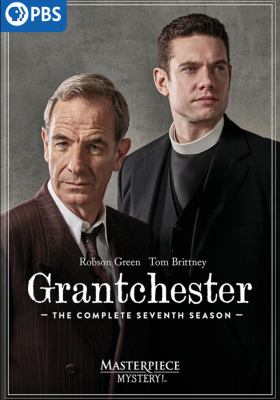