DI Vivienne Deering returns to work from bereavement leave after her husband's death, but only Viv's impulsive subordinate, DC Dinah Kowalska, knows the brutal truth of what really happened to him. Then in her first week back, a bomb blast at a funeral plunges Deering and her team headfirst into a gang war inflamed by a crime family matriarch who is just as ferocious as Deering herself. 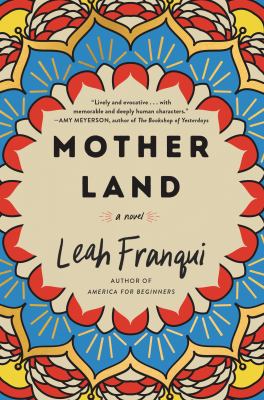