Columbus, Tallahasse, Wichita, and Little Rock must face off against the many new kinds of zombies that have evolved in the past decade, as well as some new human survivors. But most of all, they have to face the growing pains of their own snarky, makeshift family.

MPAA rating: R; for bloody violence, language throughout, some drug and sexual content.|||adult 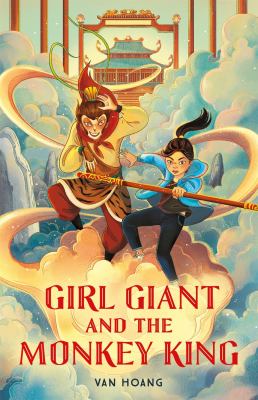 Girl giant and the Monkey King 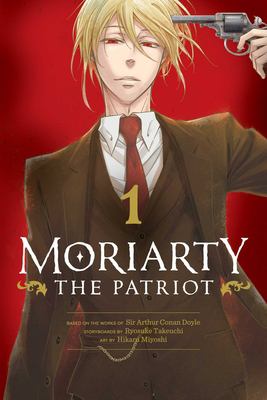