Fleischer, Ruben
Genre:
In a world that has become overrun with zombies, two men must figure out how to survive. Wimpy Columbus is afraid of his own shadow, while Tallahassee is the biggest, baddest, gun-toting zombie-slayer who ever lived. When they meet two sisters, Wichita and Little Rock, the four strike out for an amusement park that is said to be zombie-free. This mismatched group will have to rely on each other to survive, which could be worse than surrendering to the zombies.

English or dubbed French dialogue, optional English or French subtitles; English subtitles for the deaf and hard of hearing; Described for the visually impaired. 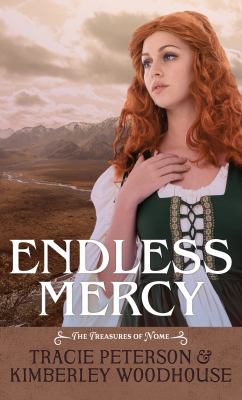 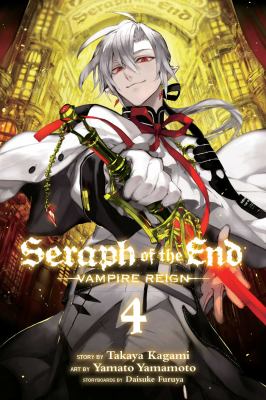