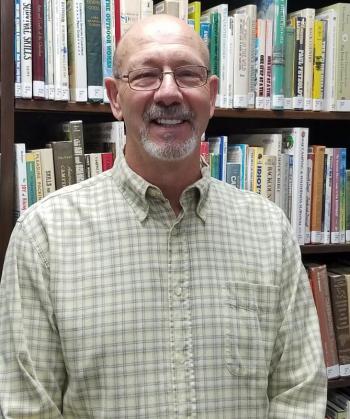 As reported in the Winter Fontana Flyer, during a report to the Swain County Commissioners in October, a discussion ensued in which the New Library Planning Committee and the commissioners agreed that it was time to appoint a member of the commission to the planning team to act as a liaison between the two groups. We are happy to say that Swain native, Danny Burns, volunteered to join the team and was appointed last November.

After attending his first meeting with the planning committee, Burns said, “I’m really excited to be working with this group. I learned a lot during just one meeting and feel that I have something to contribute to the project, as well.” Burns, who is retired from Pepsi-Cola, has been a Swain County Commissioner since 2014.

Making Sense of Data at the Fontana Regional Library Board Retreat