Percy Schmeiser, a third-generation farmer, is sued by a corporate giant for allegedly using their patented seeds. With little resources to fight the giant legal battle, Percy joins forces with up-and-coming attorney Jackson Weaver and environmental activist Rebecca Salcau to fight one of the most monumental cases all the way up to the Supreme Court.

Rating: PG-13; for some thematic elements. 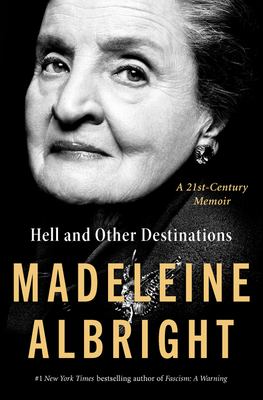 Hell and other destinations 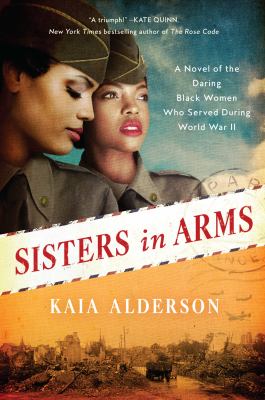 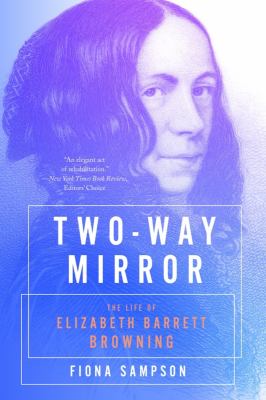