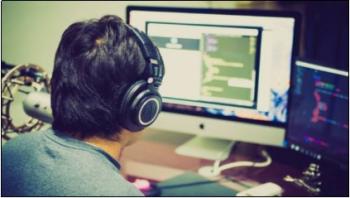 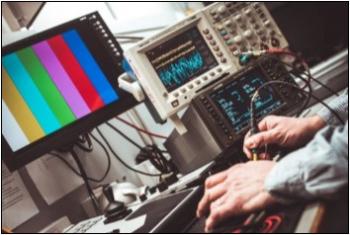 The difficult terrain and remote nature of the Nantahala Community Library has prevented telecommunications companies from tackling the installation of high speed Internet. Finally, in November 2015, a company called BalsamWest FiberNet submitted a proposal that would make this possible.

But installing the new fiber connections and equipment was going to be expensive. To help pay for the costs, Fontana Regional Library’s Finance and IT Services Departments applied for E-Rate funds. The universal service Schools and Libraries Program, commonly known as “E-rate,” provides discounts of up to 90 percent to help eligible schools and libraries in the United States obtain affordable telecommunications and Internet access.

By mid-December 2016, FRL received the long awaited approval for E-Rate funding which made the project affordable. FRL worked with BalsamWest to make this project a reality. The final stages of the fiber connections were completed by BalsamWest. FRL’s IT Services Department acquired and configured the network equipment. In mid-February BalsamWest handed the circuit over to FRL and IT Services made the “switch” over from frame relay to fiber.

Read it in the Summer 2017 Edition of the Fontana Flyer

Making Sense of Data at the Fontana Regional Library Board Retreat